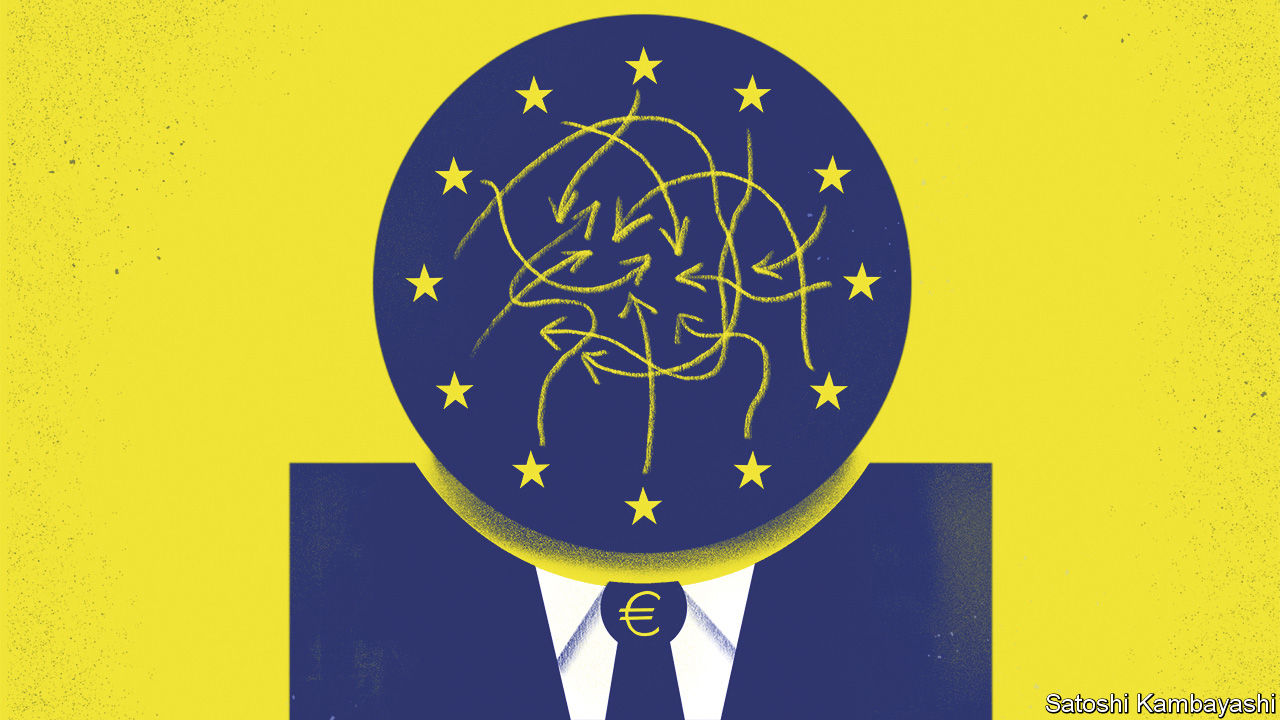 A LOT rests on the shoulders of the euro zone’s top central banker. The president of the European Central Bank (ECB) is not just in charge of ensuring monetary and financial stability in one of the world’s largest economies. In the absence of a single European fiscal authority, it also falls to the ECB to act as a backstop for the currency bloc. In times of crisis, the very survival of the monetary union seems to depend on the president’s words and actions. Central-bank bosses in America, Japan or Britain bear no burden as great.

With such demands, though, comes great influence. Those in need of convincing need only cast their minds back to July 2012. Greek interest rates were soaring and investors were entertaining the possibility that the euro zone would break up. But Mario Draghi, the ECB’s boss, soothed markets with a promise to do “whatever it takes” to save the euro. Six years on, that commitment still helps to contain Italy’s sovereign-bond yields, despite unease about its new...Continue reading