Income-share agreements are a novel way to pay tuition fees 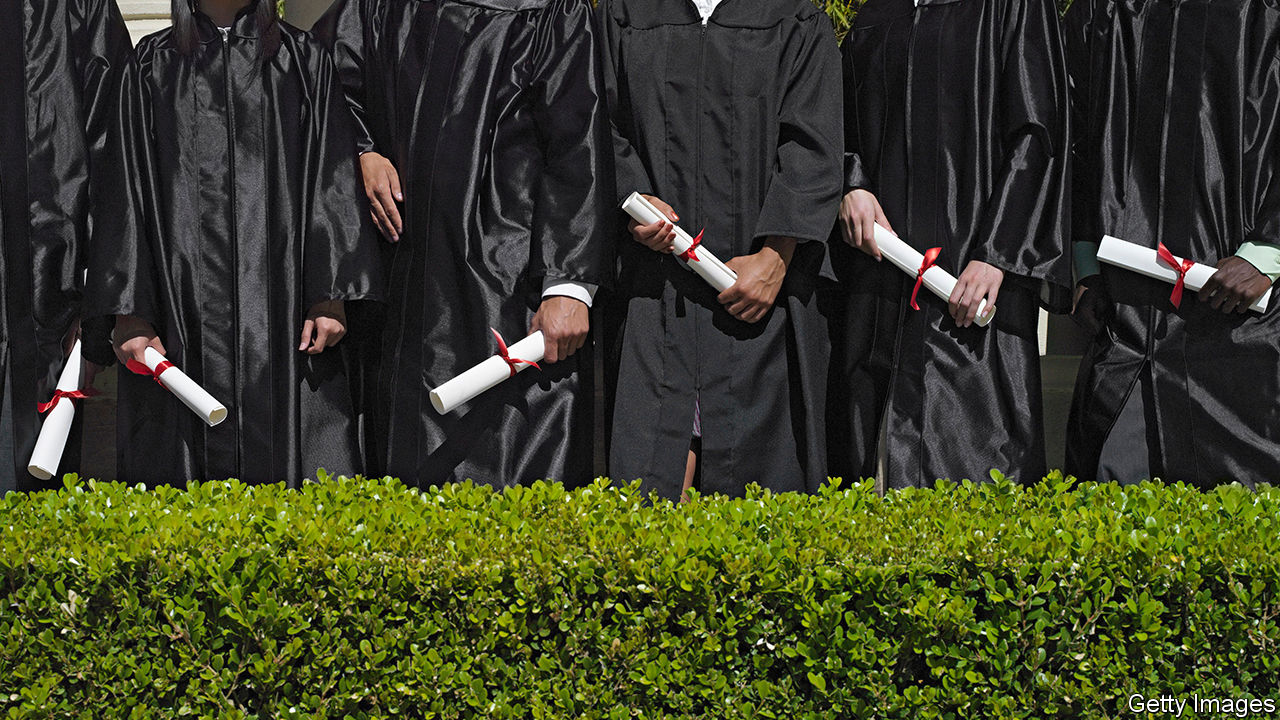 TO PAY for his professional flight degree at Purdue University in Indiana, Andrew Hoyler had two choices. He could rely on loans and scholarships. Or he could cover some of the cost with an “income-share agreement” (ISA), a contract with Purdue to pay it a percentage of his earnings for a fixed period after graduation.

Salaries for new pilots are low. Mr Hoyler made $1,900 per month in his first year of work. Without the ISA, monthly loan payments would have been more than $1,300. Instead, for the next eight-and-a-half years he will pay 7.83% of his income. He thinks that, as his pay accelerates, he will end up paying $300-400 more each month than with a loan. But low early payments, and the certainty that they would stay low if his earnings did, made an ISA the better option, he says. “I’ve been able to pay what I could afford.”