Universities withstood MOOCs but risk being outwitted by OPMs 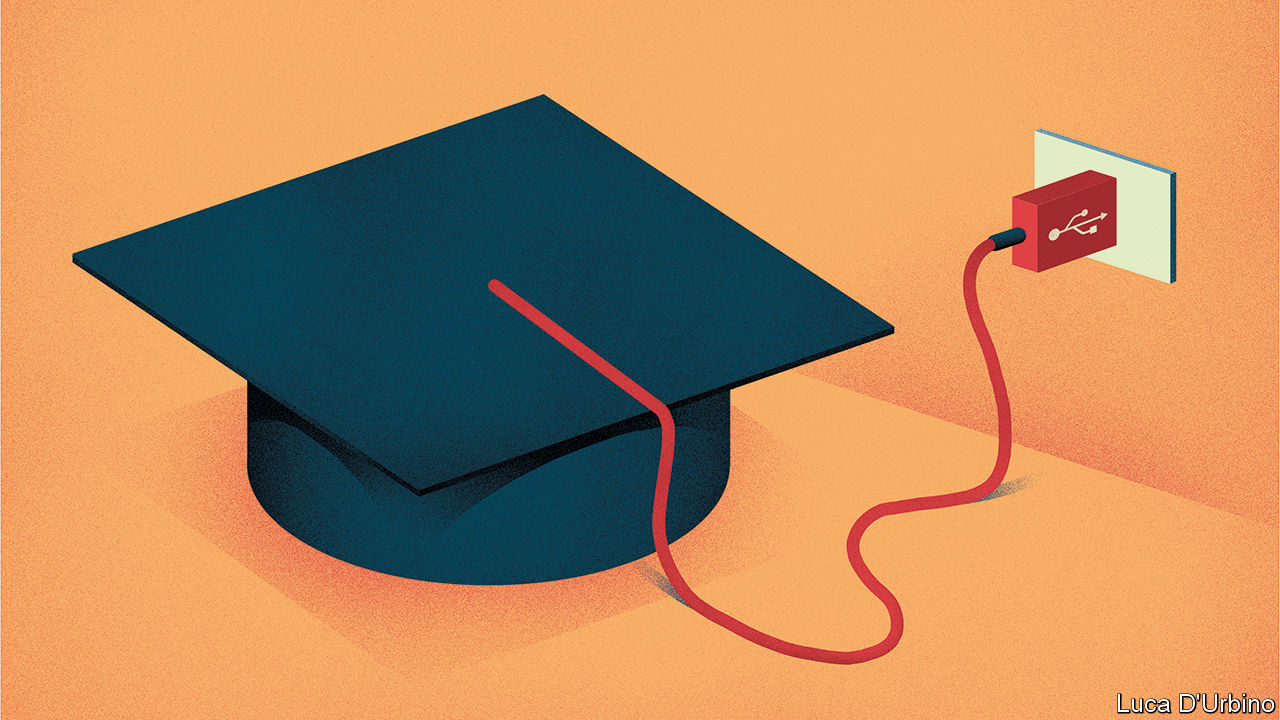 “THERE’S only two things you do in the navy,” says Vice-Admiral Al Harms, former commander of the USS Nimitz, a nuclear-powered aircraft carrier that is one of the world’s biggest ships. “You fight, and you train to fight. Hopefully, most of the time you’re training.” The navy got Mr Harms hooked on continuous education, and in his 60s he felt the need for a top-up, so he took the online MBA programme of the University of Illinois (UoI), alongside his son. “I found it a very cool way to learn. You have the self-directed portion, working by yourself, and the enriching portion with class projects.”

When the web started to shake up higher education a decade or more ago, it was widely expected that the Massive Open Online Courses (MOOCs) it spawned would disrupt universities in the same way that digital media undermined newspapers and music firms. But that assumption rested on a misunderstanding of what students are paying for. They are not...Continue reading