Vanadium is the latest beneficiary of the battery craze 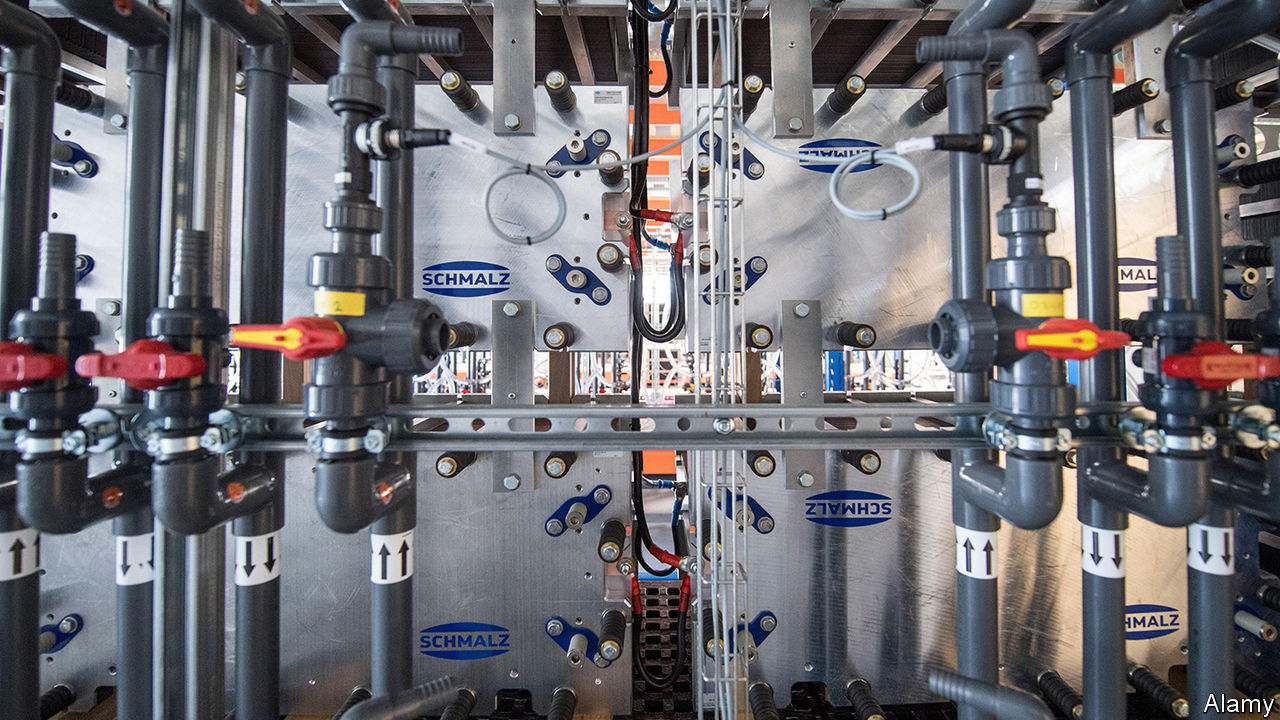 Going with the flow

OPEN a toolbox, pull out a spanner and you may be holding a bit of the answer to global warming: vanadium, a metal named after Vanadis, the Scandinavian goddess of beauty. Used mostly in alloys to strengthen steel, its appearance may not live up to the romance of its name. Yet vanadium could become a vital ingredient in large clean-energy batteries, in which case it will shine a lot brighter.

Its price has already been rising faster than cobalt, copper and nickel, all of which are used in lithium-ion batteries (see chart). The main reason for the run-up is prosaic. About nine-tenths of the world’s vanadium is used to harden steel; China has tightened standards on the strength of rebar to make buildings more earthquake-proof. Mark Smith, boss of Largo Resources, which mines high-purity vanadium in Brazil, says this alone should increase demand for the metal by up to 15,000 tonnes in 2018-19. Last year total production was 83,000 tonnes.