Donald Trump insists on trade reciprocity. But what kind? 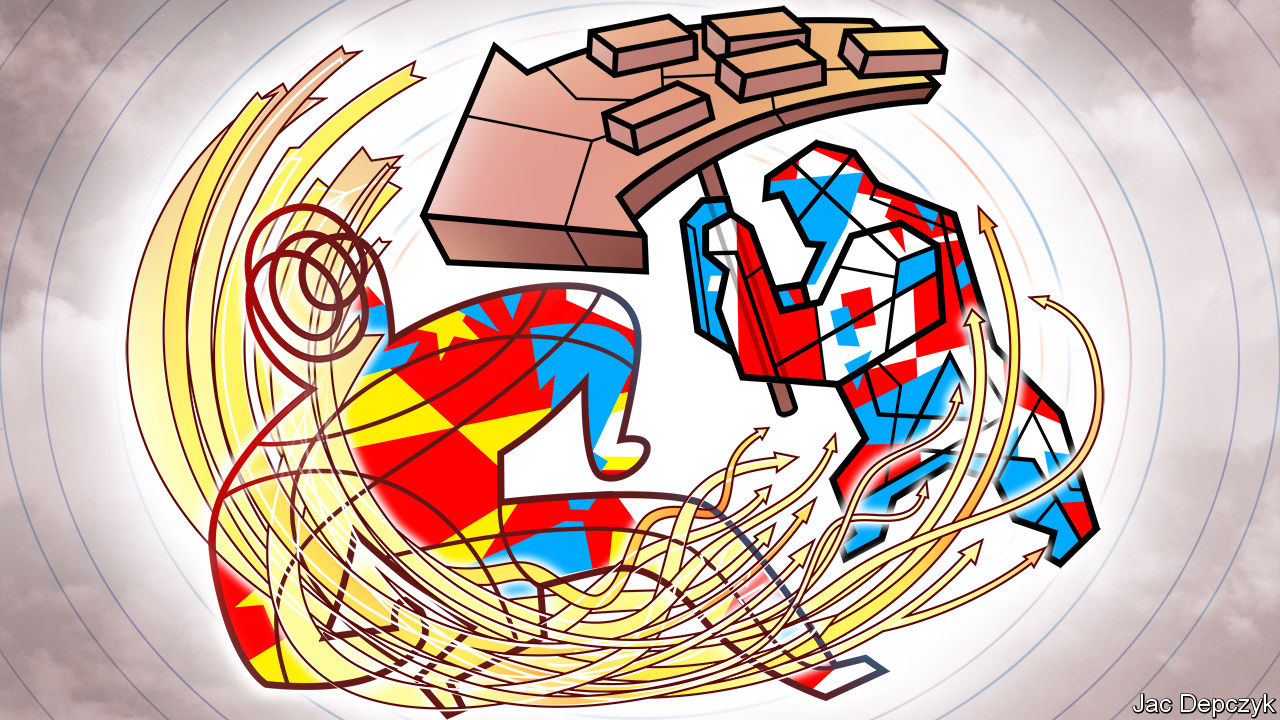 IN THE sixth episode of “The Apprentice”, a reality-television show first broadcast in 2004, Donald Trump, as always, fired a contestant vying for a job in his company. She was, he said, the worst negotiator. And she had failed to fight back when belittled by her teammate. The episode was entitled “Tit For Tat”.

That same principle of reciprocity guides Mr Trump’s trade policy as president. And it is animating his tariff war with China. On July 6th America imposed 25% duties on Chinese imports worth about $34bn. (Another $16bn-worth will be hit in due course.) China responded by slapping tariffs on a similar amount of American goods (including a cargo of soyabeans aboard the Peak Pegasus that arrived at the port of Dalian mere hours later).

The two sides disagree, however, about which is tit and which tat. China believes it is responding dollar-for-dollar to American aggression. But America too believes it is retaliating: punishing China for trade and...Continue reading