Life as you know it is IPOver 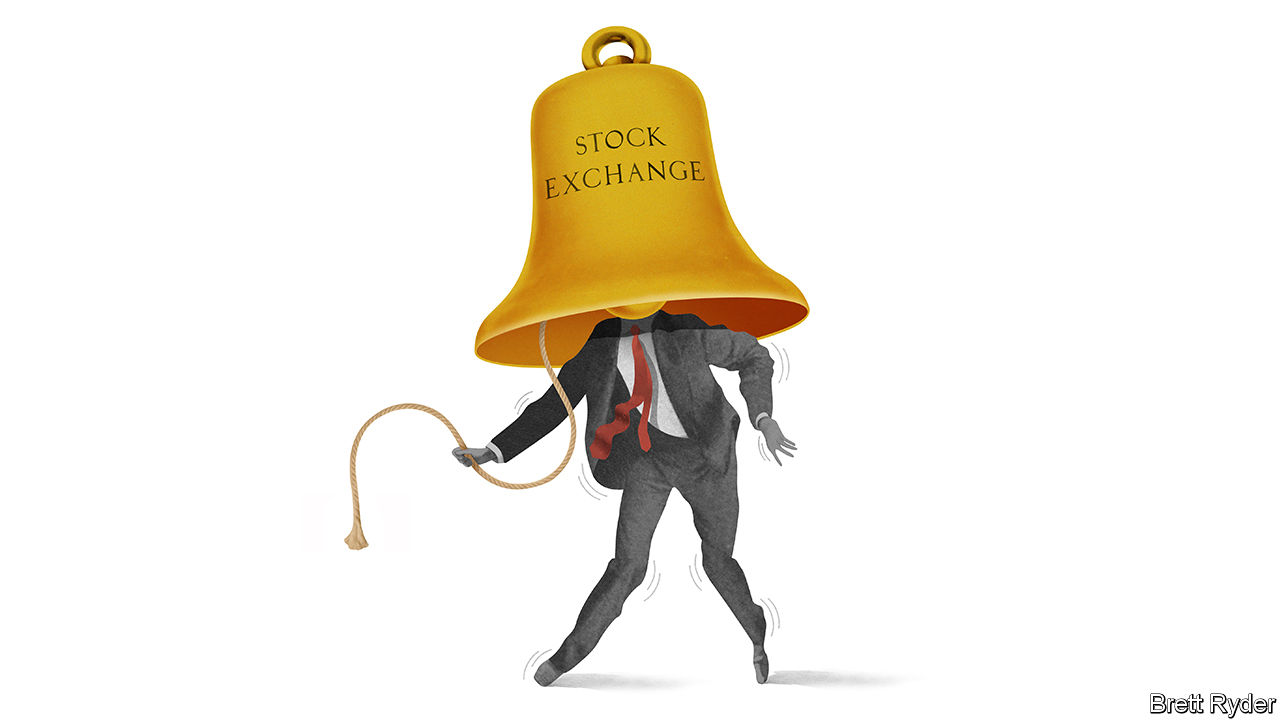 DEAR chief executive. First, congratulations. You have decided to float your firm’s shares on the stockmarket. After years of toil behind the scenes, it’s time for the big stage. You probably feel pretty good right now, especially after those insightful bankers from Goldman Sachs said that your firm is one of the most impressive that they have ever seen in their careers and that they are generously going to give you a discount on their normal fee and charge you only 4% of the IPO proceeds. Unfortunately, though, things will now get much worse before they get better. An IPO is like having children: months of waiting, an agonising delivery and afterwards your world is never the same again.

At least you are not alone. American IPO volumes are at their highest level for three years. In New York Dropbox and Spotify recently listed. Even Michael Dell, who took his computer firm private in 2013 and grumbles about the myopia of stockmarkets, is taking his firm public again, through a merger. In China a...Continue reading