A welcome upgrade to apprenticeships 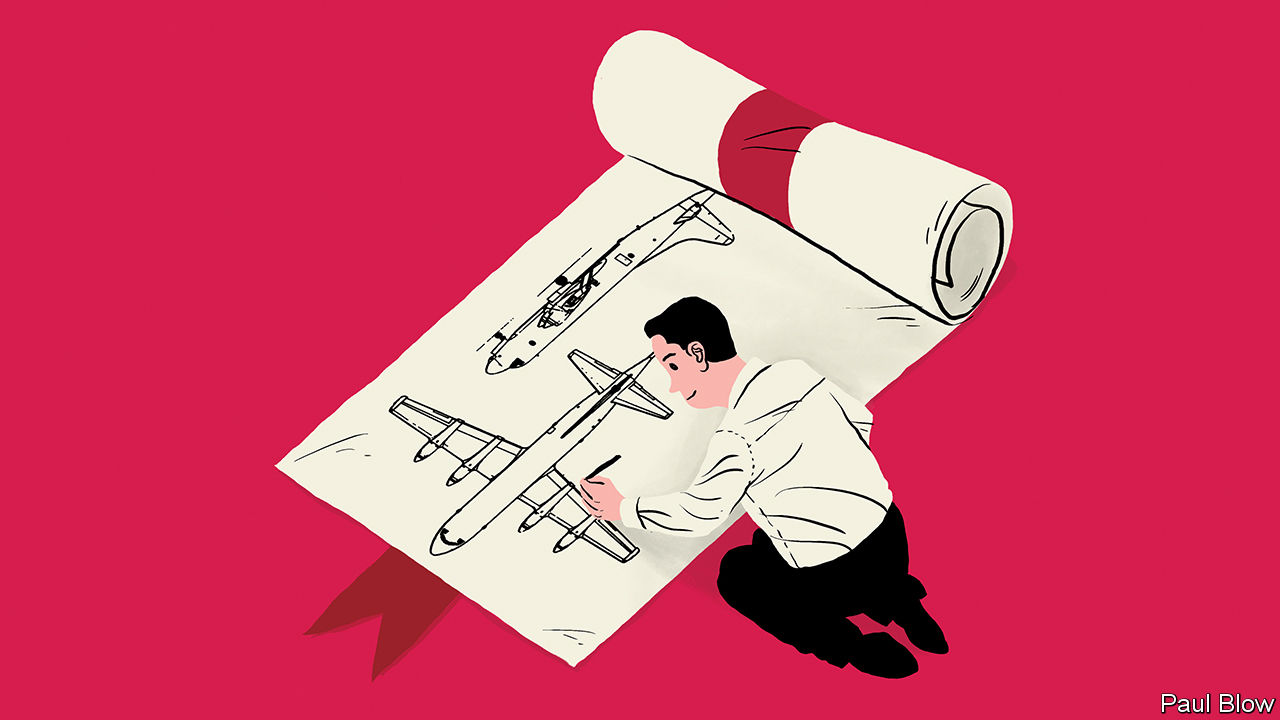 THE Advanced Manufacturing Research Centre (AMRC) in South Yorkshire, England, looks like the very model of a modern industrial site—bright, shiny, airy and clean. In June 1984 it was the site of a traumatic moment in British history—the Battle of Orgreave, when picketing miners clashed with police as they tried to stop lorries collecting supplies from a coking plant. The incident symbolised Britain’s post-war record of industrial decline and bitter strikes.

The old coking plant is long gone. In its place is a promising attempt to create jobs for a new generation of workers, and to tackle an ancient and ridiculous British class divide. An important part of this divide is that universities have long been seen as a place for academic subjects, calling for essays and equations. People who got their hands dirty making stuff did not go to college. But as of last autumn apprentices at the AMRC have been able to study for degree courses. When they graduate they will have an engineering degree from...Continue reading