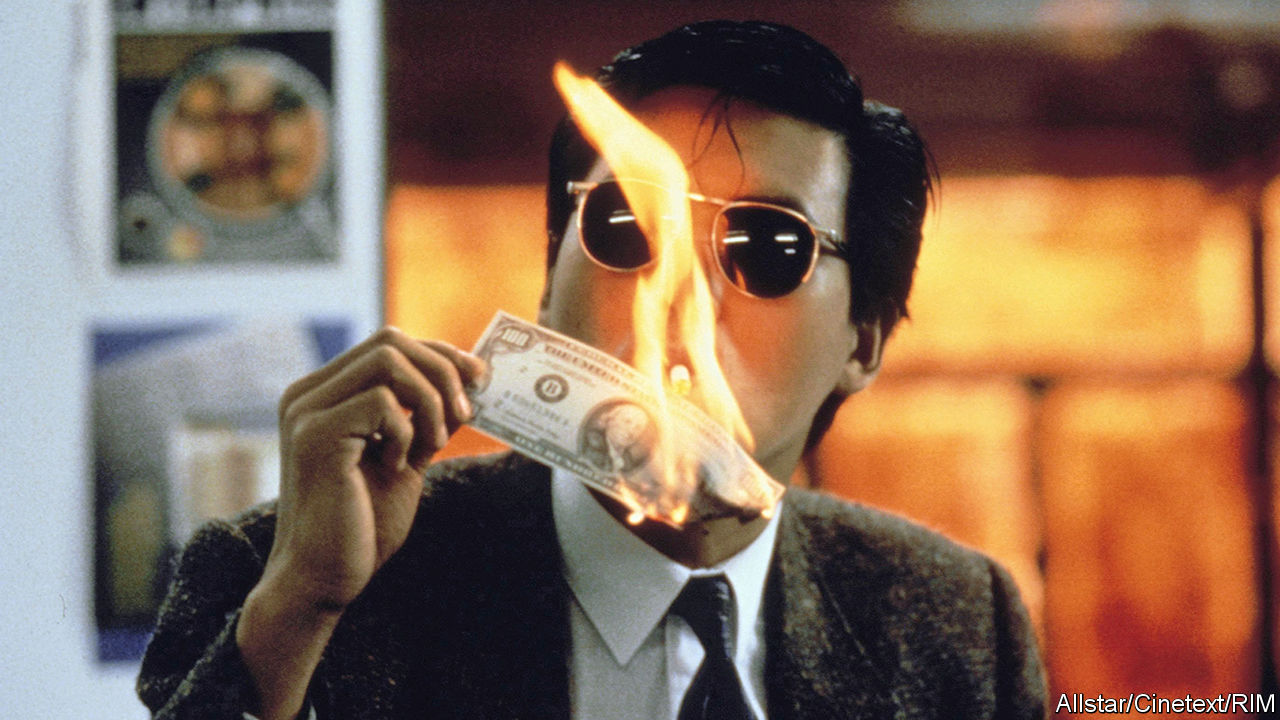 EVEN by the standards of Hollywood, it sounds an unlikely pitch—an app that offers almost unlimited access to cinemas for $10 a month. The service, called MoviePass, pays cinemas full price for nearly every ticket that filmgoers use. By design, it loses more money the more people use it. The ending seems to be predictable. But might it have a twist?

MoviePass has burned far more cash even than its executives anticipated since introducing the unlimited plan in August last year. It has attracted more than 3m subscribers and will lose “at least” $45m this month, according to a filing to the Securities & Exchange Commission on July 10th by Helios & Matheson, a data firm which bought a majority stake in MoviePass last year and now owns 92% of it. Helios & Matheson reported it had lost $242m in the nine months to June 30th and that its monthly losses would increase as the service becomes more popular. The firm wants to issue more shares and...Continue reading