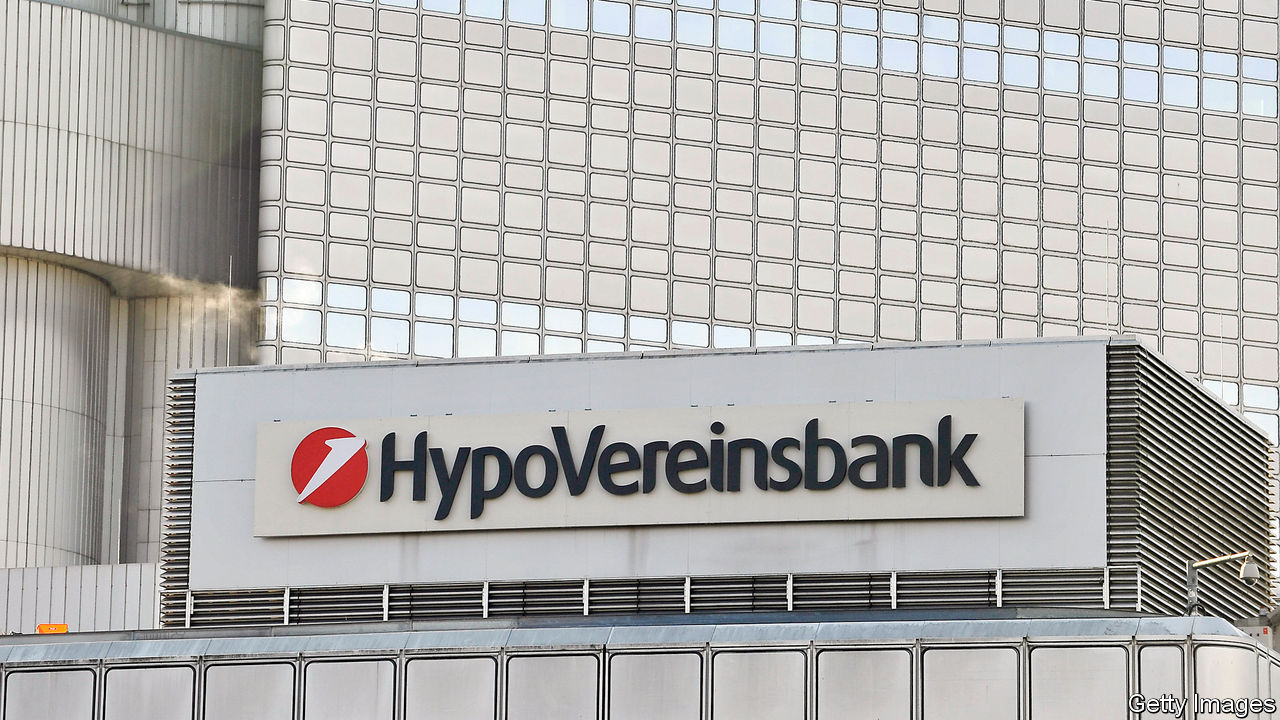 MERGERS of euro-area banks from different countries, a banker jokes, are “very much like teenage sex. There’s a lot of talk, but little action. And when it does happen, there’s a lot of disappointment.” In recent months gossip has linked each of France’s three biggest banks (BNP Paribas, Crédit Agricole and Société Générale), as well as UniCredit, Italy’s largest, with Commerzbank, Germany’s second-biggest listed bank. Lately chatter has connected UniCredit and Société Générale. But no big, cross-border takeover is imminent.

A stream of deals in the 2000s—notably UniCredit’s purchase of HypoVereinsbank, another leading German lender, in 2005—has slowed to a trickle (see chart, top panel). Policymakers at both the European Commission and the European Central Bank (ECB) would like the flow to revive. The euro area’s banking markets are still essentially national ones. “European banking remains as fragmented today as it was in 2012,” notes Magdalena Stoklosa...Continue reading