Despite falling foul of the #MeToo movement, Lululemon is soaring 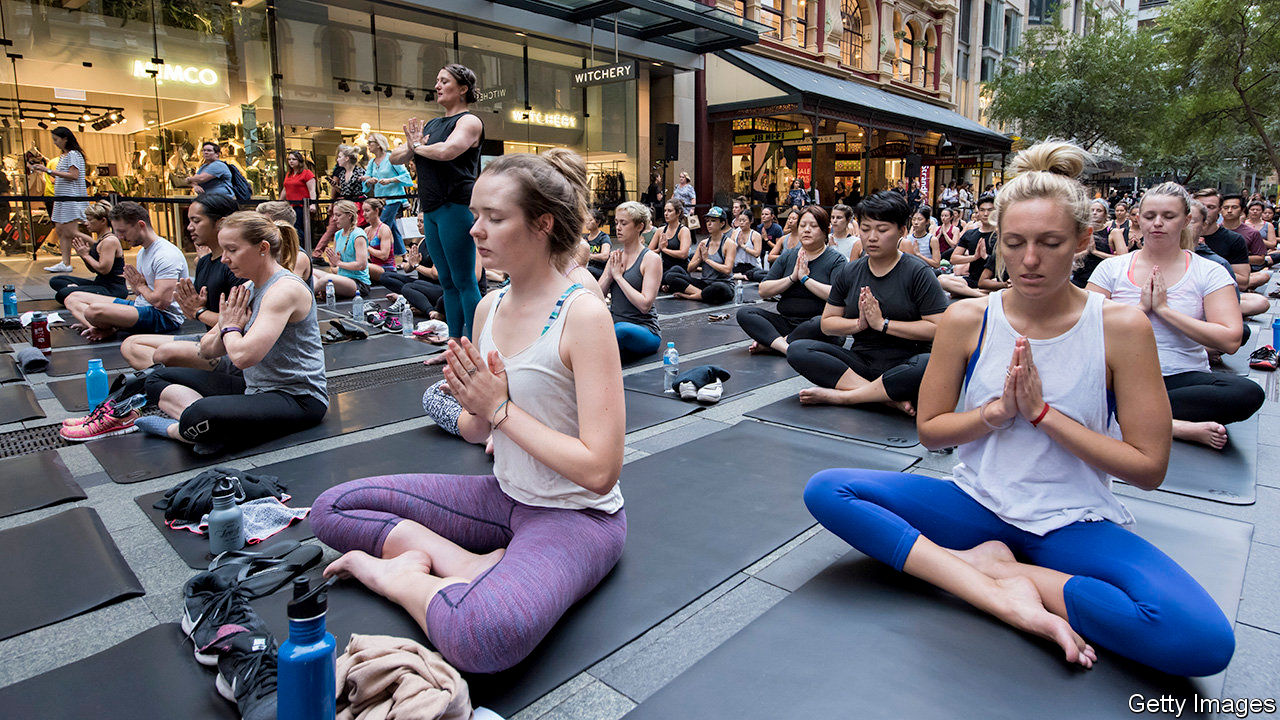 BOSS wanted for firm with tarnished reputation in troubled industry. On the face of it, the vacancy to become chief executive of Lululemon doesn’t ooze appeal. It is a clothing company, an industry that has been battered in recent years. And its previous two bosses have both left under a cloud.

In February its chief executive, Laurent Potdevin, resigned for conduct that the firm said fell short of its standards on integrity and showing respect for all employees. Industry observers considered his sudden departure to fit into a succession of corporate resignations sparked by the #MeToo movement against impropriety in the workplace. Mr Potdevin’s exit came three years after Lululemon’s founder, Chip Wilson, left the firm after more than a decade running it. Mr Wilson won notoriety for his on-air proclamation in 2013, after the company had to recall nearly a fifth of its yoga pants for being too sheer, that some women’s bodies “just don’t...Continue reading