Argentina’s currency crisis is far from over 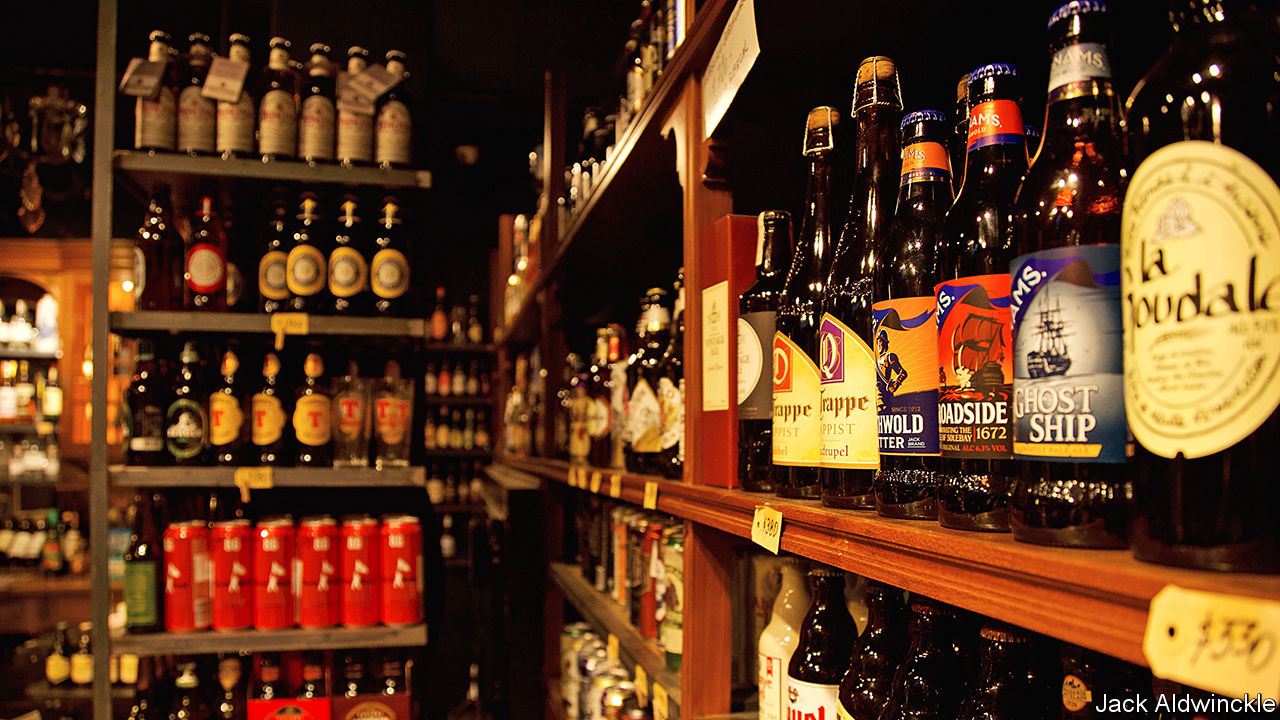 Too pricey to drown sorrows

ON A residential street corner in Buenos Aires, Van Koning Market sells imported beers to the city’s well-heeled. Since it opened in June last year costs have soared. The peso has plummeted, meaning wholesale prices have shot up. Inflation is running at 26%; the reduction of government subsidies means the monthly electricity bill has risen from 700 pesos to 4,000 pesos ($142). Already losing customers, Sergio Discenza, the manager, is reluctant to raise prices much. “In a normal country this would be a viable business,” he says. “But here everyone is struggling.”

The year started badly for Argentina when the worst drought in 50 years hit the harvest of maize and soyabeans, both important exports. In May a stronger dollar and higher US Treasury yields prompted international investors to flee risky assets. Most emerging-market currencies suffered, Argentina’s especially. Its twin fiscal and current-account deficits have seen the peso...Continue reading