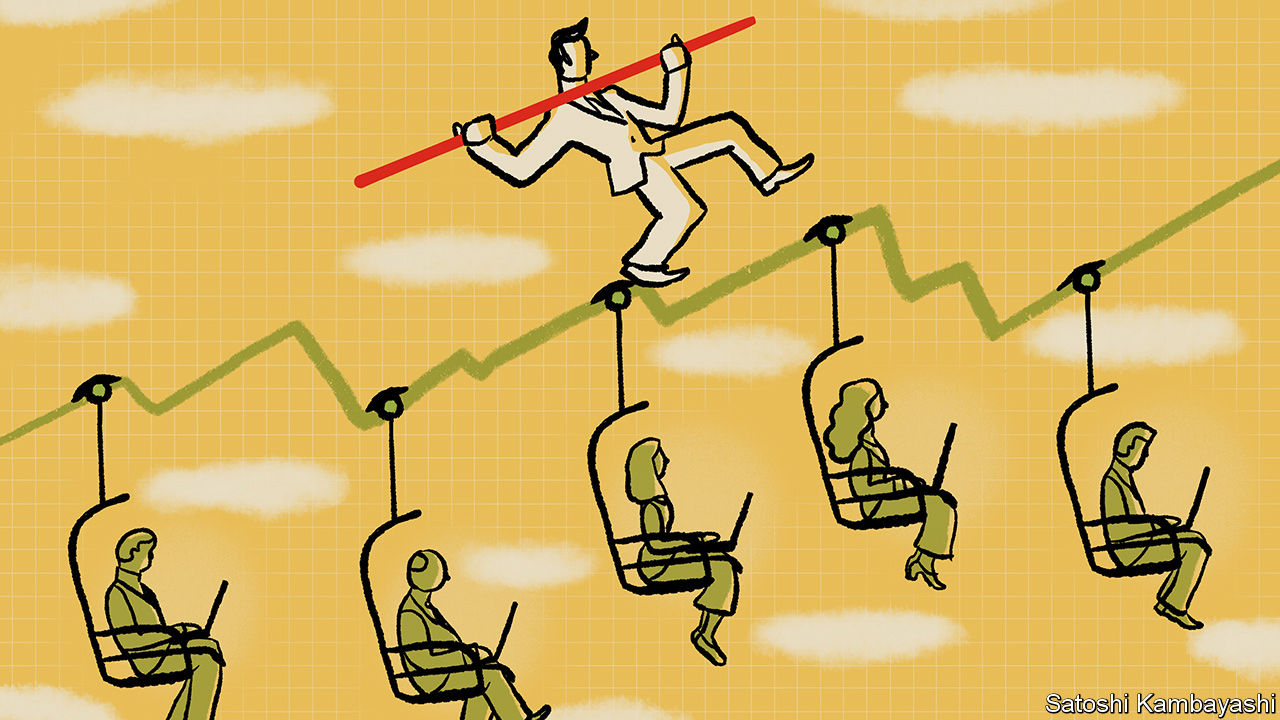 IN THE autumn of 1974 Paul Samuelson, a prominent economist and Nobel prizewinner, issued a challenge. Most stockpickers should go out of business, he argued. Even the best of them could not always beat the market average. But there was a snag. “If this advice to drop dead is good advice, it is obviously not counsel that will be eagerly followed.” An alternative was needed to set an example. Someone should set up a low-cost, low-turnover fund that simply tracked the S&P 500 index of stocks.

The following year Vanguard, then a fledgling firm, took up Samuelson’s challenge and launched an index fund for retail investors. It was not eagerly received. Denounced on Wall Street as “un-American”, the index fund raised a mere $17m in the half-decade after its launch. It has been only in the past two decades that index investing has prospered. Indexed funds have grown around six times faster than those tended by active fund managers who select stocks to buy. Lots of investors now get the average...Continue reading

China’s statistics are bad. Many criticisms of them are worse