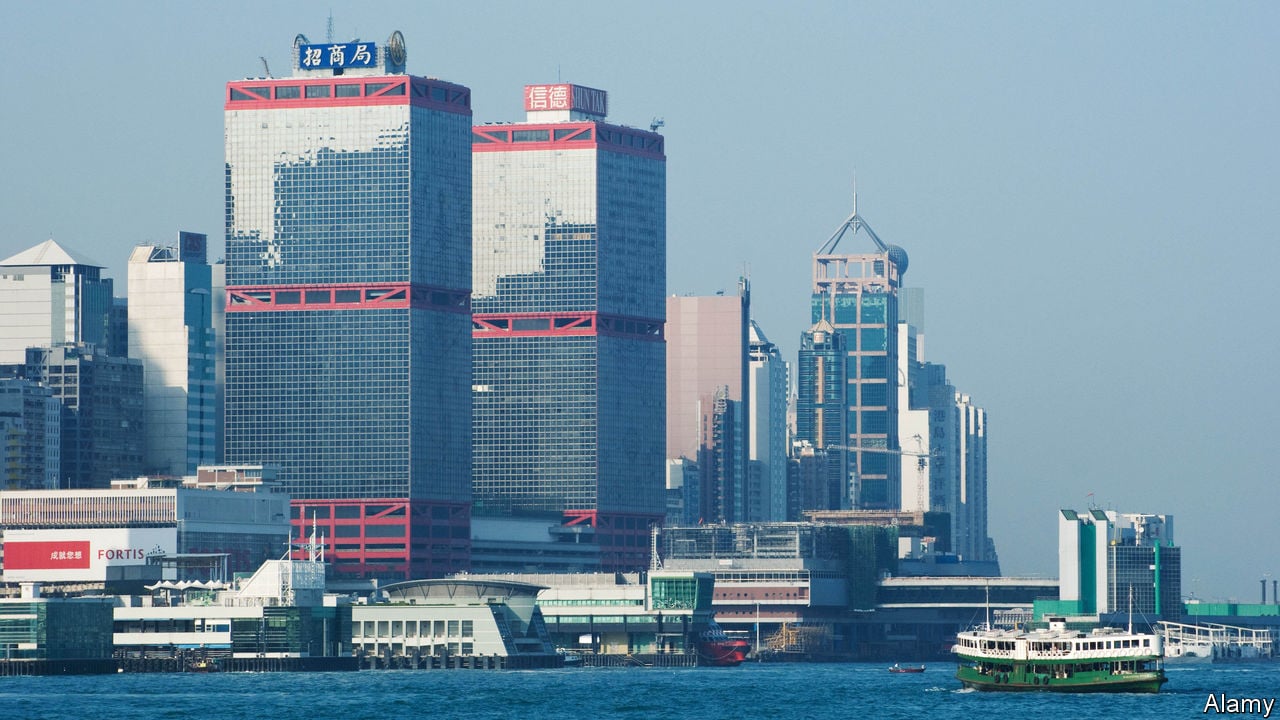 THE story of China Merchants Group began in the 1870s. After its defeats in the Opium wars, the Qing government tried to learn from the West by adopting foreign technology and encouraging new commercial ventures, including China Merchants. The banking-to-shipping conglomerate, based in Hong Kong, has since evolved into one of China’s largest state-owned enterprises, with $1.1trn in assets.

That total pot is a nod to the much larger project that it aims to replicate: the $100bn Vision Fund, formed by Masayoshi Son, founder of SoftBank, a Japanese telecoms and internet firm, to invest in flashy startups. It borrows a little of its aura by partnering with Centricus, a British investment company that helped Mr...Continue reading