Glencore faces a DoJ probe stretching from Africa to the Americas 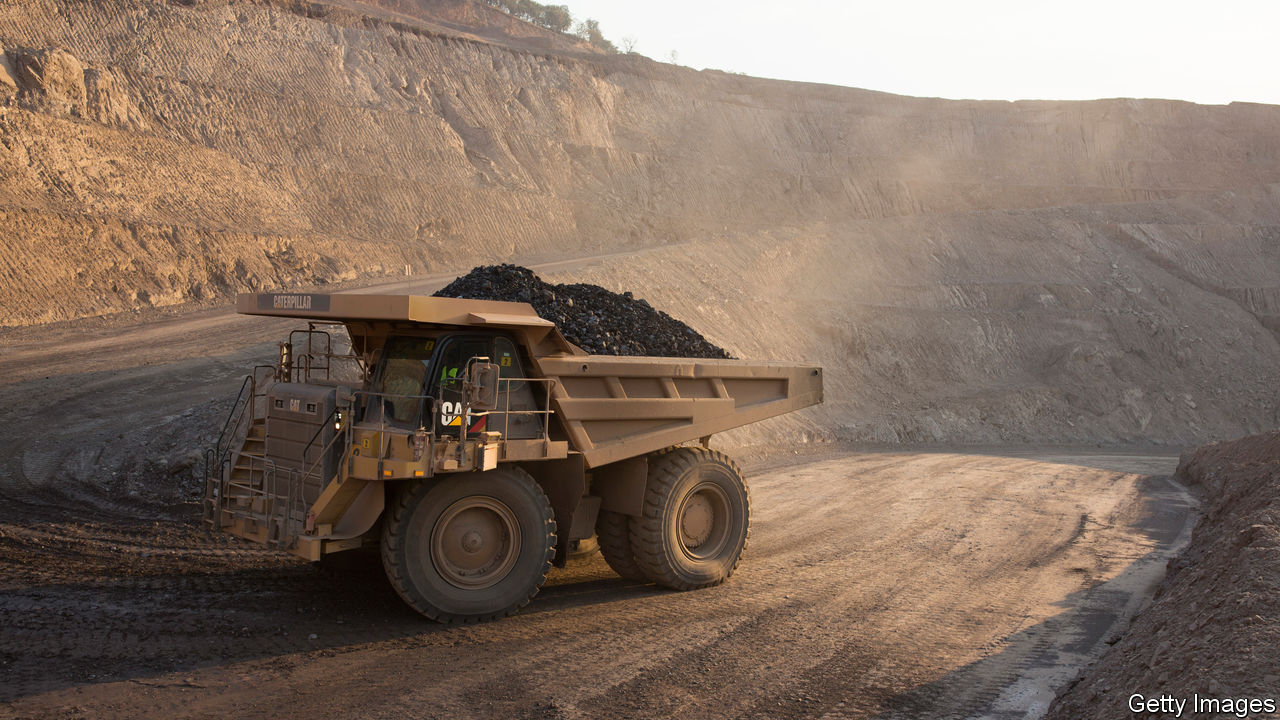 IT EMERGED on July 2nd that Hollywood may make “The King of Oil”, a film about Marc Rich, an American-Swiss commodities trader who became a fabulously rich fugitive from American justice. On July 3rd Glencore, the firm founded by Mr Rich, said America’s Department of Justice (DoJ) had requested documents regarding its compliance with corruption and money-laundering laws. Depending on the outcome, the film may have a good sequel.

It has been a year of pain for Glencore, a mining and trading giant. News that the DoJ wanted over ten years of documents related to activities in three countries, the Democratic Republic of Congo (DRC), Nigeria and Venezuela, knocked its market value by 8.5%, or $4.3bn (on July 5th it announced a $1bn share buyback). Its shares had already lagged its peers this year because of its exposure to the DRC and Russia, where it has suffered collateral damage from American sanctions.

Glencore, whose boss, Ivan Glasenberg, is its second-biggest...Continue reading