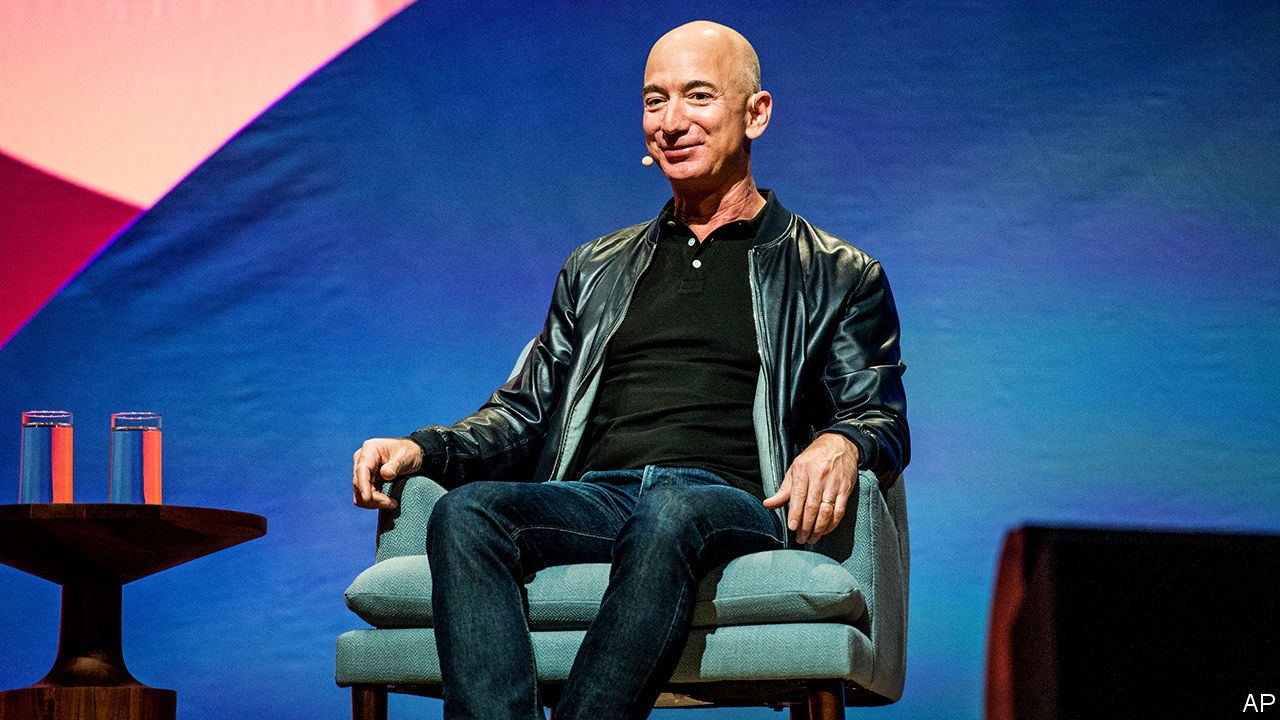 FOR roughly a year speculation has been feverish: would Amazon, an online retail giant, muscle into America’s prescription-drugs market? On June 28th that uncertainty ended when it bought a small online pharmacy, PillPack, based in Manchester, New Hampshire, for about $1bn. When the deal is completed later this year, Amazon will be able to sell prescription drugs to customers in the 50 states where PillPack has licenses.