Politics is becoming a minefield for the travel and hospitality business 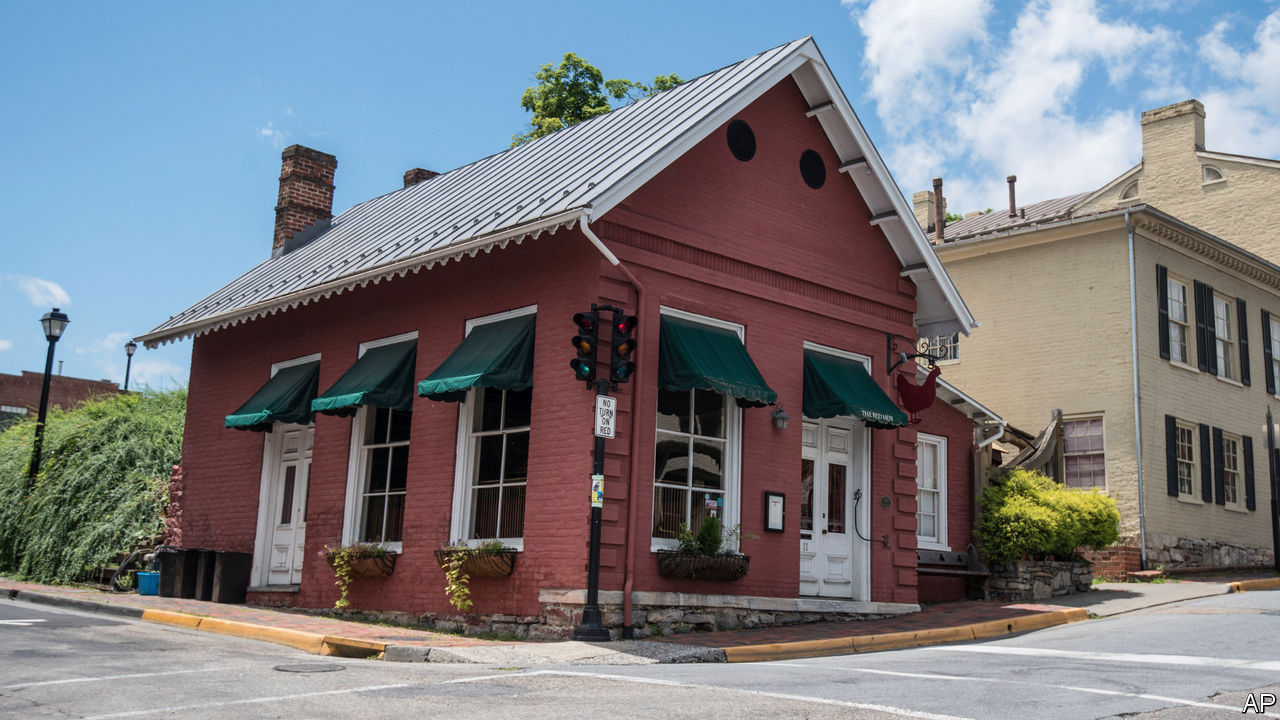 TRAVELLERS come in all different stripes. So it is generally not wise for the chief executive of a major airline to say something like this about a controversial presidential stance: “This policy and its impact on thousands of children is in deep conflict with [our] mission and we want no part of it." But that was Oscar Munoz of United Airlines on President Donald Trump’s now-reversed policy of separating immigrant children from their parents at the border. He is not the only airline boss to have attacked the policy. American Airlines issued a statement condemning the move as “not at all aligned” with its values. They, along with Frontier Airlines and Southwest Airlines, asked the government not to use their flights to transport children away from their parents. America’s other major airlines, Delta, also said that the family separations “do not align with Delta’s core values”.

The loud and explicit condemnation of the values of a serving president is unusual...Continue reading