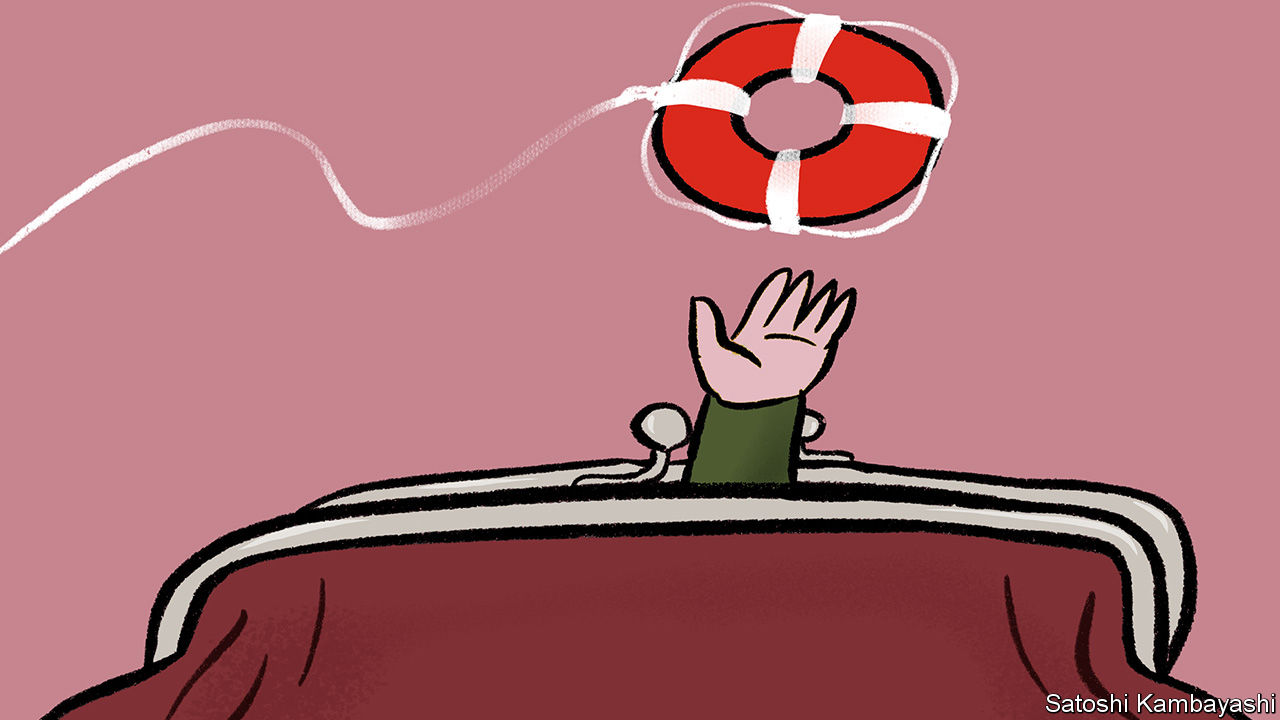 CENTRAL bankers and economists have spilled much ink in recent years on the question of why wages have not grown more. The average unemployment rate in advanced economies is 5.3%, lower than before the financial crisis. Yet even in America, the hottest rich-world economy, pay is growing by less than 3% annually. This month the European Central Bank devoted much of its annual shindig in Sintra, Portugal to discussing the wage puzzle.

Recent data show, however, that the problem rich countries face is not that nominal wage growth has failed to respond to economic conditions. It is that inflation is eating up pay increases and that real—that is, inflation-adjusted—wages are therefore stagnant. Real wages in America and the euro zone, for example, are growing more slowly even as the world economy, and headline pay, have both picked up (see chart).