The Trump administration plans to crack down on Chinese investment 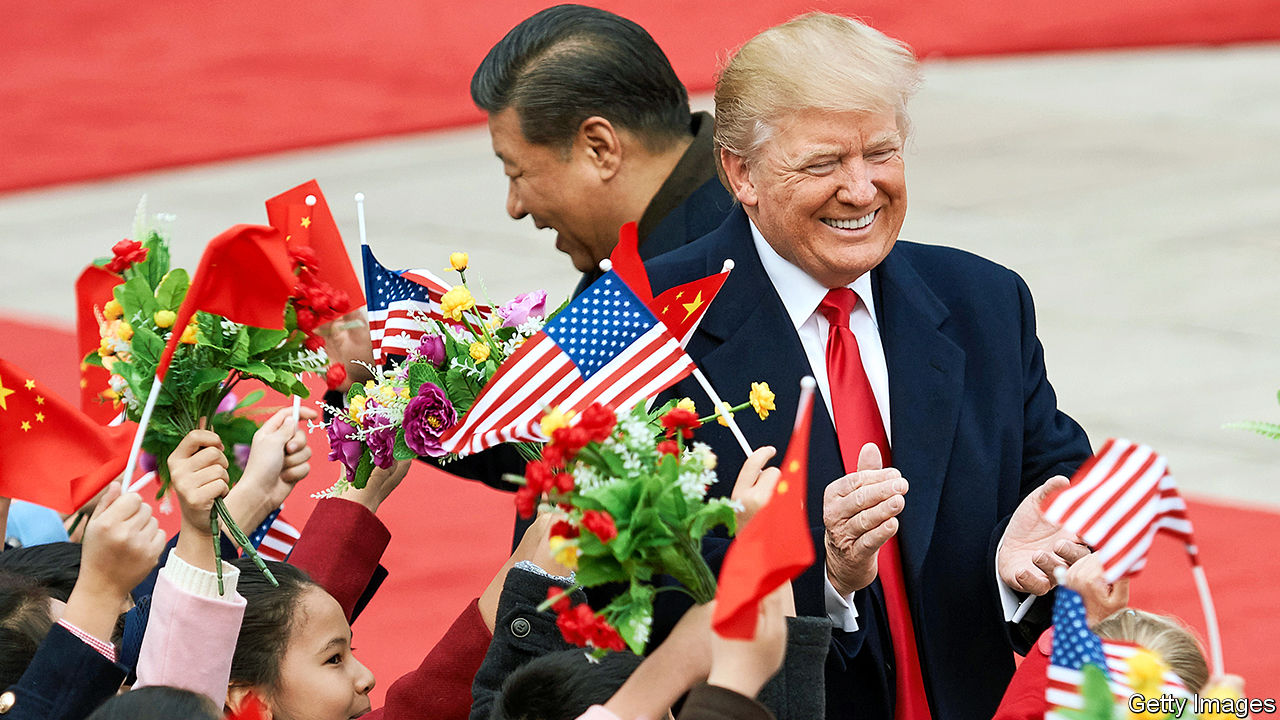 PRESIDENT Donald Trump’s view of investment depends on who is doing it. On June 22nd he railed against Europeans exporting cars to America, demanding that they “build them here!” On June 26th he tweeted that all Harley-Davidson motorcycles should be made in America (see article). But when it comes to Chinese investors buying American technology, Mr Trump would prefer a frostier approach.

Investors have feared a clampdown since March, when the administration concluded that China’s unfair actions against American companies merited retaliatory restrictions on Chinese investments in “industries or technologies deemed important to the United States”. Mr Trump directed Steven Mnuchin, the treasury secretary, to come up with options. On June 24th it appeared policy might tighten dramatically, with reports of plans to limit investment in America in the...Continue reading