Contrition wins the day for Uber in a big market 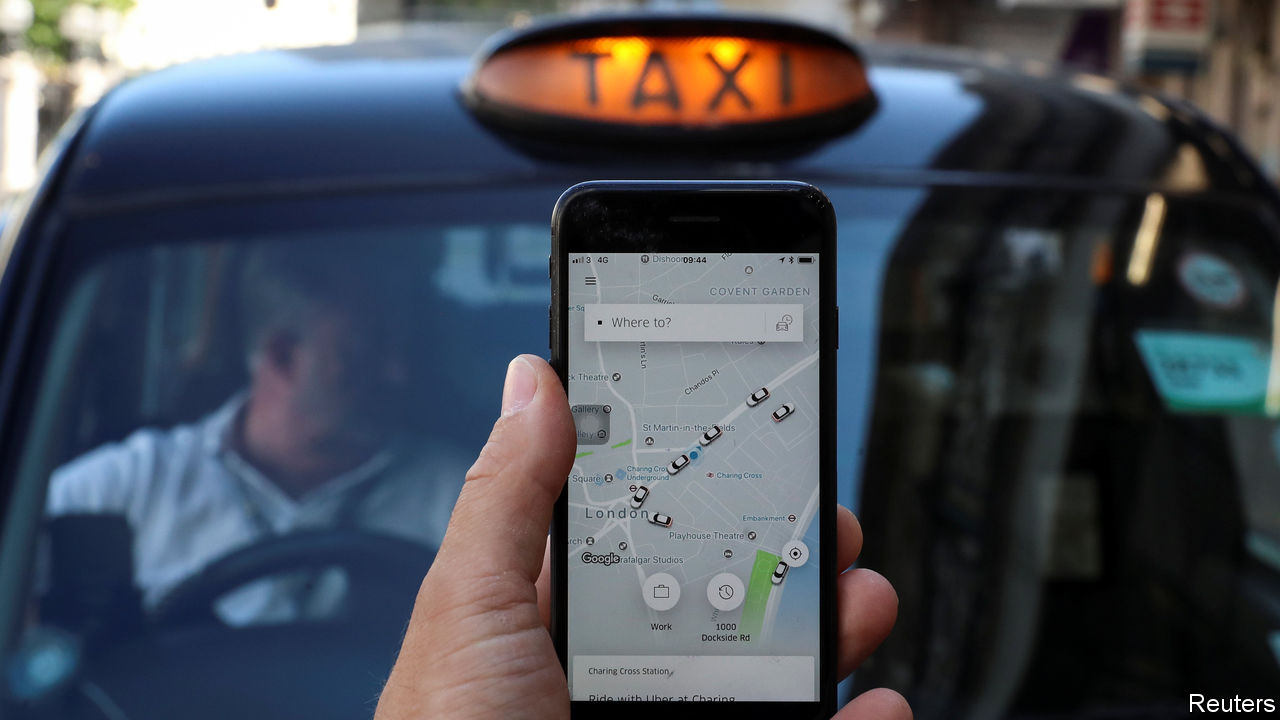 SECOND chances exist, after all. Last September Uber was sideswiped when Transport for London (TfL), the city’s transport regulator, revoked the ride-hailing giant’s licence to operate in the capital, citing concerns related to public safety and reporting of drivers’ criminal offences. The decision appeared to dent the prospects of the firm, which counts London as its largest European market and one of the most lucrative of its 600 cities. Uber continued to operate in London while appealing the decision, but a lot still hung in the balance.

Welcome news came on June 26th when a judge in London awarded the firm a licence for 15 months. In court Uber had taken a contrite and muted stance, promising to do more to provide support for riders and drivers, including launching a telephone hotline for passengers. The chief magistrate for the case, Emma Arbuthnot, decided that Uber had not acted in a sufficiently “fit and proper” manner previously, but that its new approach and leadership...Continue reading