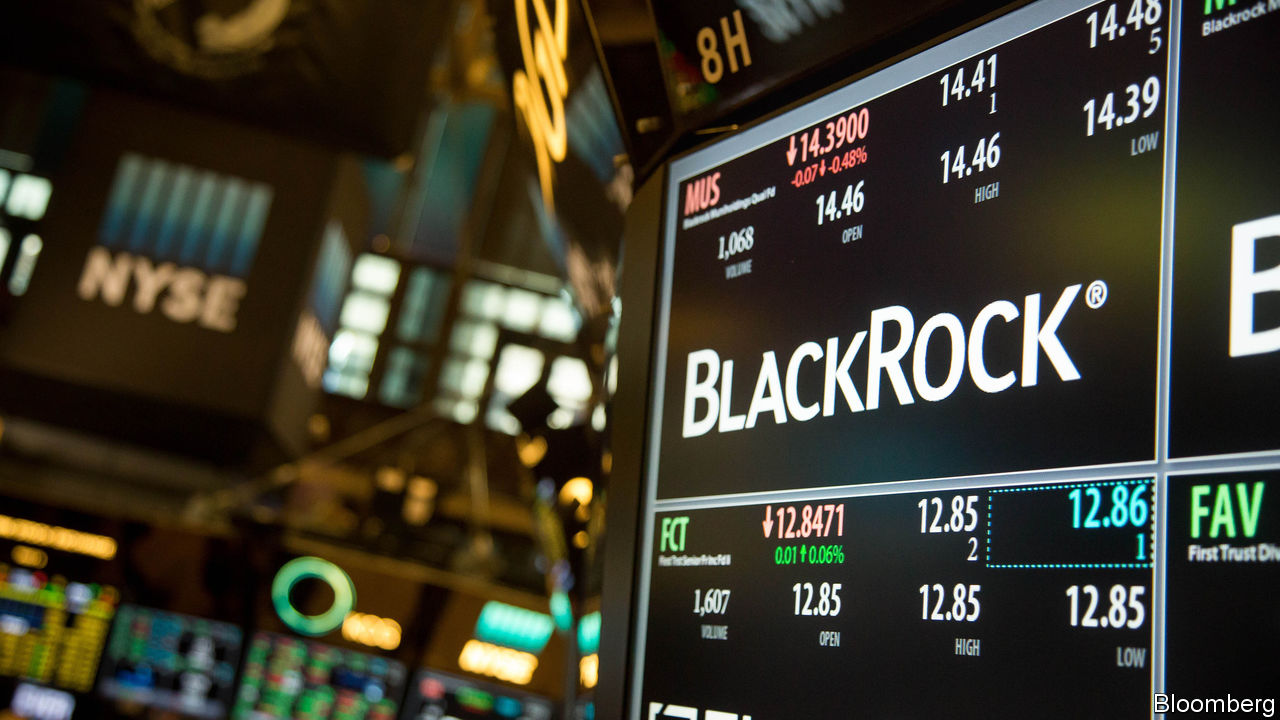 THE rumour mill is grinding again. In early 2017 reports swirled of a possible merger between Generali, Italy’s biggest insurer, and Intesa Sanpaolo, the country’s second-biggest bank. That deal came to nothing. But Intesa is still looking for a partner. Now it is said to be in talks with BlackRock, the world’s biggest asset manager, about a stake in Eurizon, the bank’s asset-management unit. Deal or no deal, two things are clear. Italy’s asset-management industry is consolidating. And though investors fret over a populist government and towering public debt, its pool of private savings will keep them keen.

Last year Amundi, a French asset manager, bought Pioneer, the fund-management arm of UniCredit, Italy’s biggest bank. Over half of assets under management are owned by 10% of Italians, which makes the wealthier end of the business especially appealing. Mediobanca, an investment bank, last year opened a private bank and bought 69% of RAM Active Investments, a Swiss investment...Continue reading