The founder of JetBlue is about to start a new airline 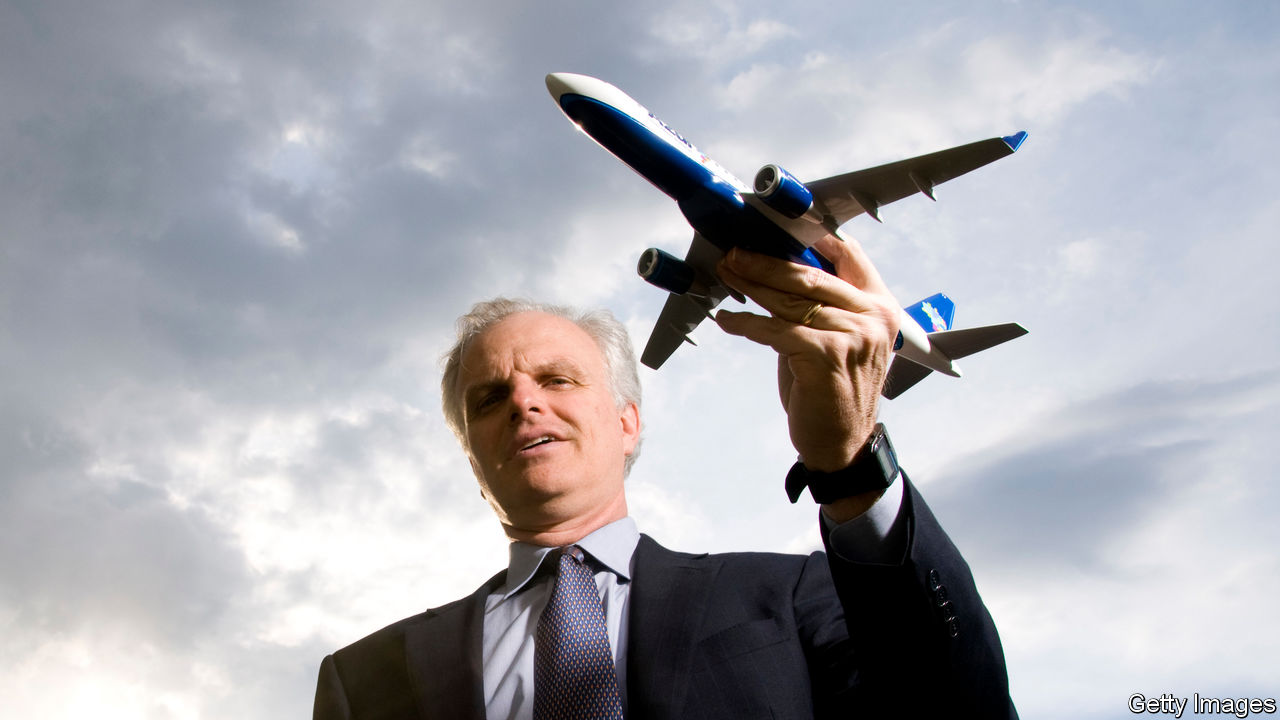 TWO decades ago, David Neeleman founded JetBlue Airways, promising to “bring humanity back to air travel.” It has since grown to become one of America’s largest airlines. But stories of poor service and a lack of humanity still abound in the country’s aviation industry. And so it appears that Mr Neeleman is back and preparing to launch a new airline.

Airline Weekly, a magazine, reports that Mr Neeleman, with $100m in financial backing, plans to create a new carrier called Moxy. The airline will aim to fill a niche in the American market by offering low-cost direct services between smaller airports,...Continue reading