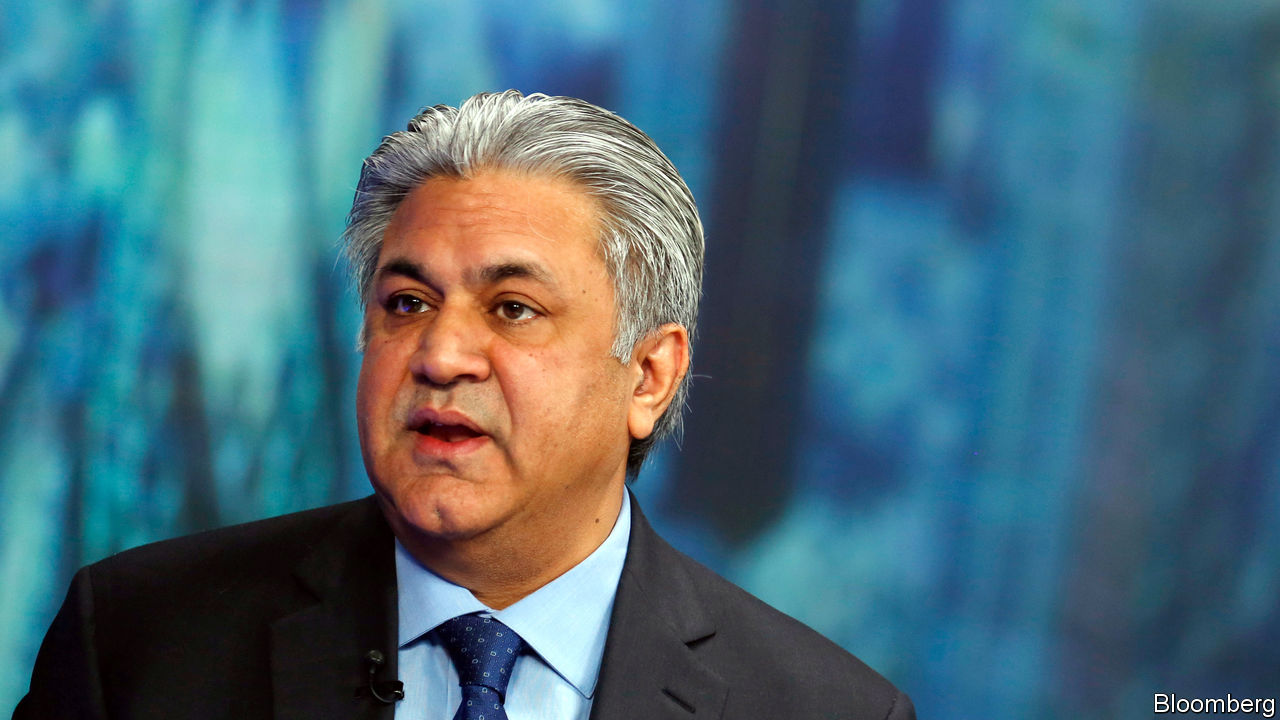 UNTIL recently the Abraaj Group, a private-equity firm based in Dubai, was riding high. It was one of just a few such firms focused on emerging markets, and a darling of “impact investors”, who seek social or environmental returns, not just financial ones. Assets under management of $13.6bn made it the largest private-equity firm in the Middle East, and the 42nd-largest globally in 2017. Its Pakistani founder and boss, Arif Naqvi, a regular at Davos and a patron of the arts, had won awards for philanthropy. It is all the more surprising, then, that basic corporate-governance missteps led his firm to file for provisional liquidation on June 14th.

The problems began in late 2017 when four investors in its $1bn health-care fund, including the Bill & Melinda Gates Foundation and the private-sector arm of the World Bank, grew worried. Nearly $280m of $545m they had been asked for was not promptly spent on acquisitions, as is standard in the industry. Abraaj blamed delays in the...Continue reading