Glencore dodges American sanctions rather than spurn its friends 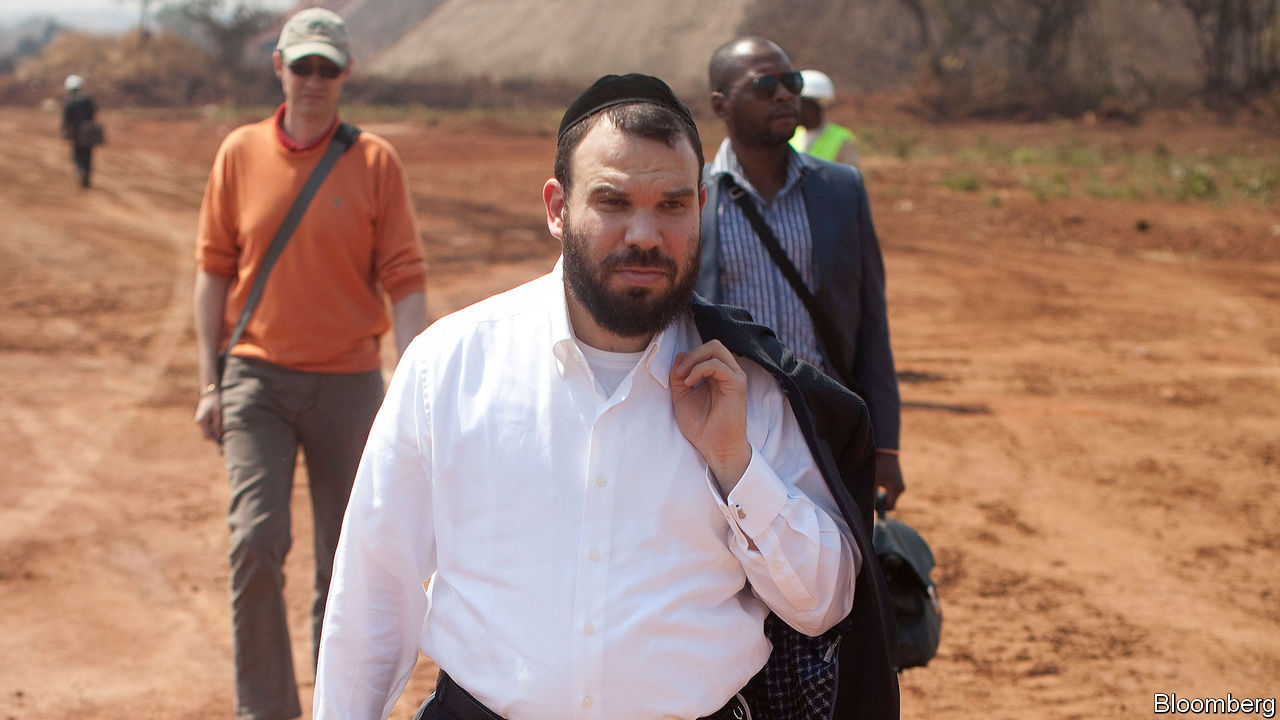 AMONG Africa’s many foreign fixers and mining tycoons, few are more colourful than Dan Gertler, an Israeli diamond trader. Just over 20 years ago at the age of 23 he took a punt on Laurent Kabila, the rebel who in 1997 had just seized the Democratic Republic of Congo (then Zaire) from Mobutu Sese Seko, its dictator for the previous 32 years. Having met him through his son, Joseph, he lent the president $20m to buy weapons. He could have lost everything, but instead made it back a hundredfold. By the time Joseph Kabila took over from his father, after the latter’s murder in 2001, he had become the man largely in charge of distributing Congo’s mining licences to international mining companies.

Two decades on, Mr Gertler’s clout in Congo is undiminished. That was proved on June 15th when Glencore, the world’s largest commodities trader, decided it would rather evade sanctions than not pay the billionaire the royalties he was owed from a Glencore-owned mine. The American government...Continue reading