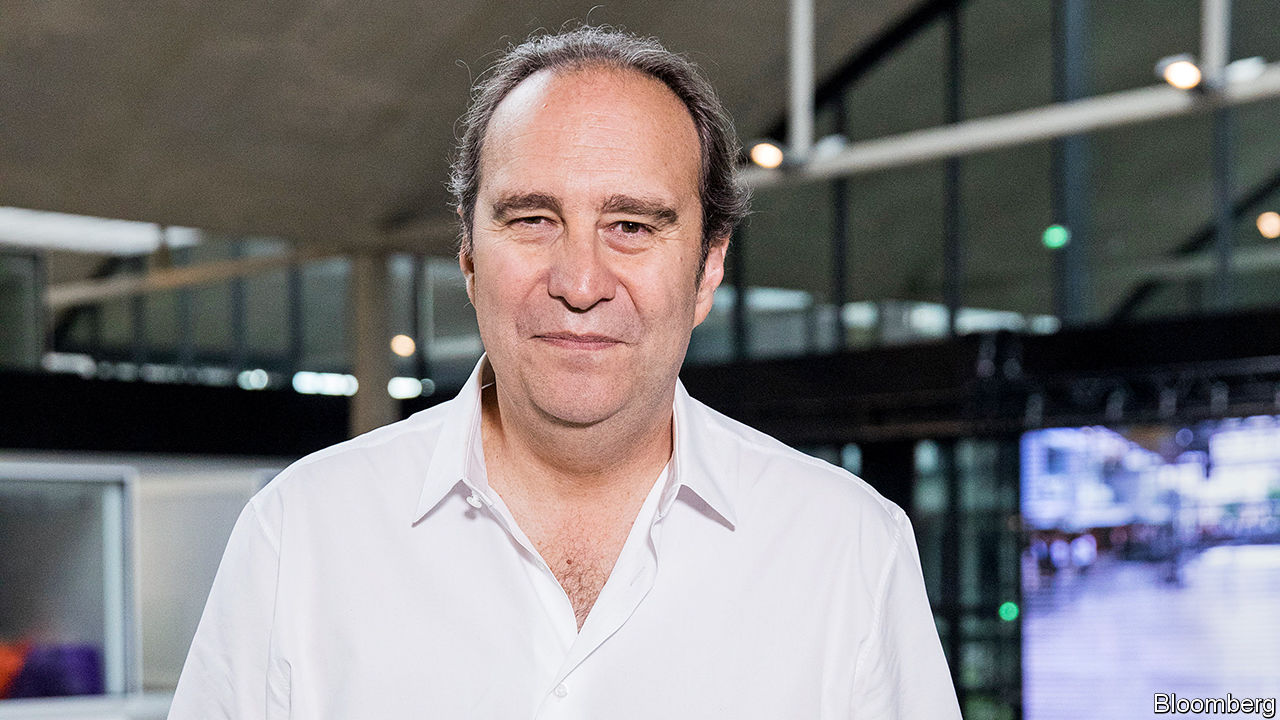 From Station F to Milano Centrale

“CHOOSE truth. Choose Iliad,” entreats the voice-over of a television advertisement after images of President Donald Trump speechifying and footballers feigning injuries flash across the screen. That may seem pretentious for a mobile provider, but the advert is part of Iliad’s entry into Italy, which began on May 29th. The group, led by one of France’s most prominent businessmen, Xavier Niel (pictured), is credited with having shaken up the telecoms industry at home. He wants to have a similar impact in Italy.

Mr Niel started out with a porn-chat service for Minitel, a French antecedent to the internet. In 2002 he launched his Freebox, which combined cheap web access, TV and fixed-line telephony, and in 2012 started selling low-cost mobile telephony. Growth came easily for years, allowing Mr Niel to spend time on other things, such as launching Station F, the world’s largest startup incubator, in Paris, and free coding schools in...Continue reading