Other American banks may have misbehaved as Wells Fargo did. Which ones? 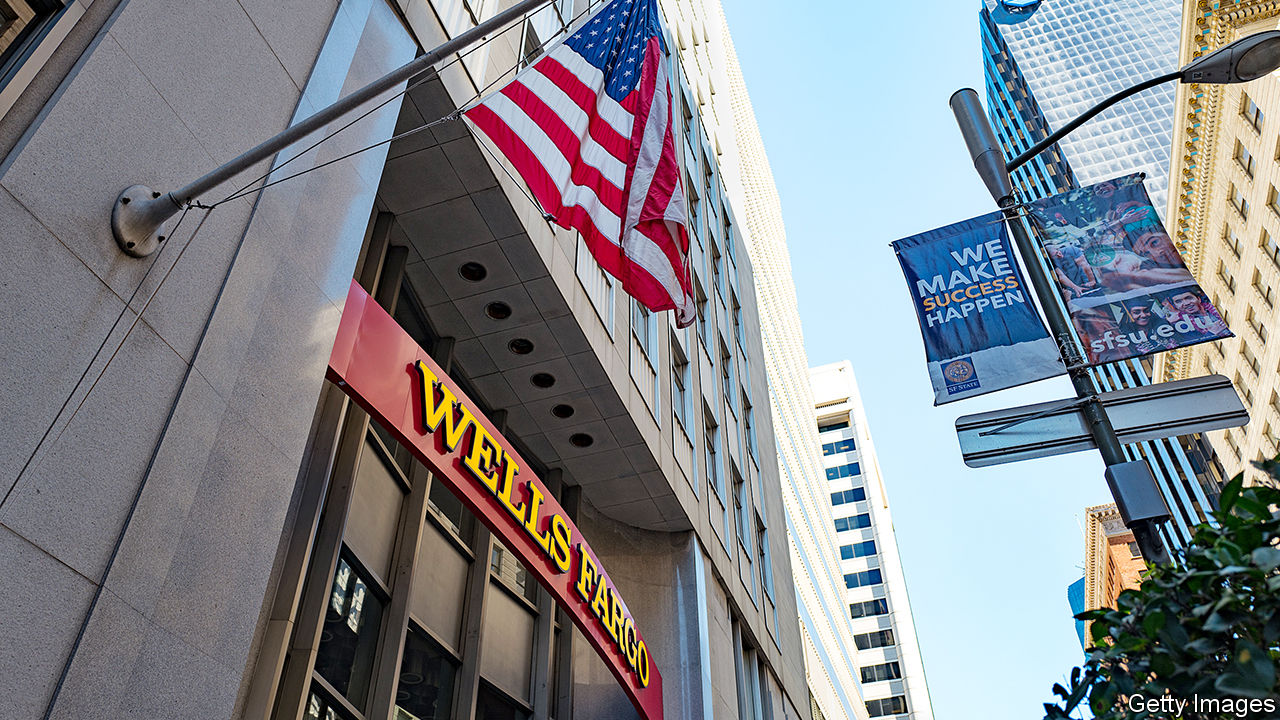 IF THERE is a single example of how dramatically the regulatory environment has changed for American banks in the past 18 months, it may be the trickle of information that has recently emerged about an inquiry into their sales practices. The Office of the Comptroller of the Currency (OCC), a banking watchdog, began it in 2016 after widespread malpractice was uncovered at Wells Fargo, one of the country’s biggest banks. It ended the inquiry quietly by writing to several banks on June 4th; it sent the letters to Congress on June 11th. The public learned of the probe only because of diligent reporting by American Banker, a trade publication which appears to have gleaned its information mainly from banking consultants.

The OCC responded to American Banker’s report by releasing enough information to suggest that some banks were guilty of at least minor jiggery-pokery. It confirmed as much in testy exchanges between...Continue reading