The insecurity of freelance work 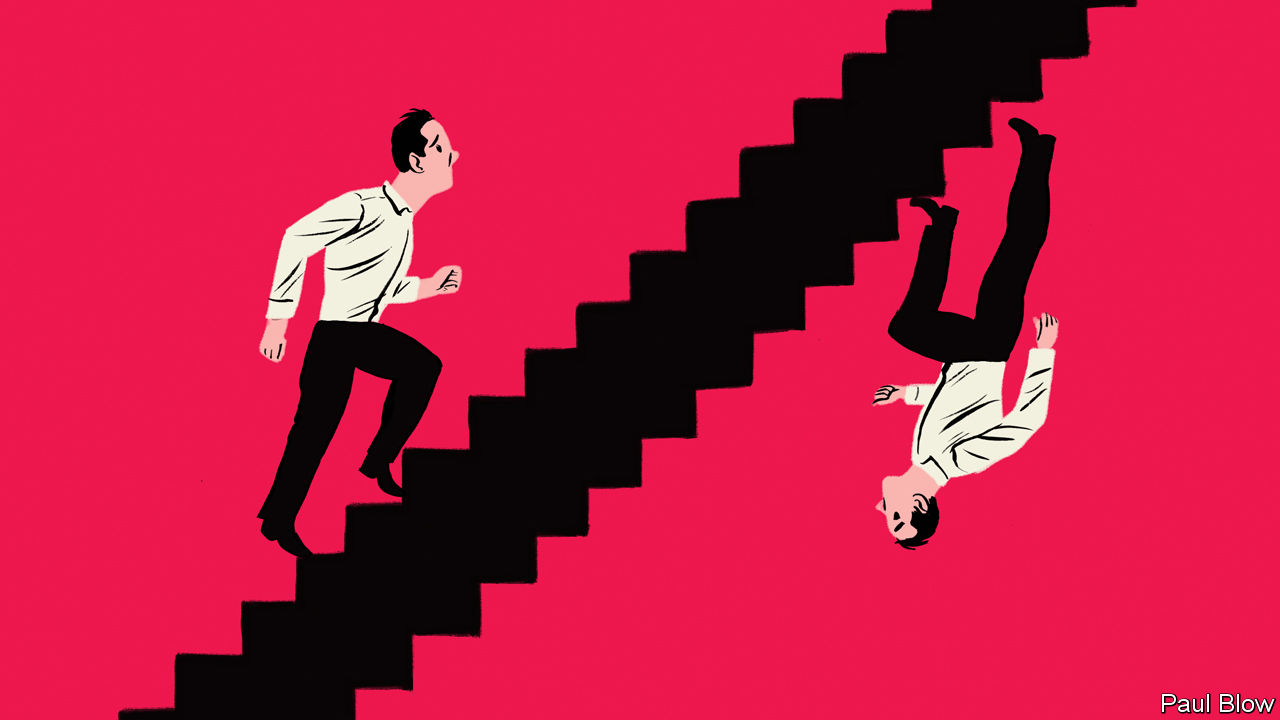 THE decline of the conventional job has been much heralded in recent years. It is now nearly axiomatic that people will work for a range of employers in a variety of roles over their lifetimes, with a much more flexible schedule than in the past. Opinion is still divided over whether this change is a cause for concern or a chance for workers to be liberated from the rut of office life.

Is the shift really happening? Some figures from the Bureau of Labour Statistics (BLS), released on June 7th, showed that only 10.1% of American workers were in “alternative employment” last year, a lower proportion than the 10.7% recorded in 2005. In contrast, a study of the British economy by the Institute for Fiscal Studies (IFS) shows that the self-employed sector has been growing, with the number of self-employed sole traders rising by 25% between 2007-08 and 2015-16.

These two measures are different. But getting a good statistical fix is not easy when the jobs are hard to define. The ecology of...Continue reading