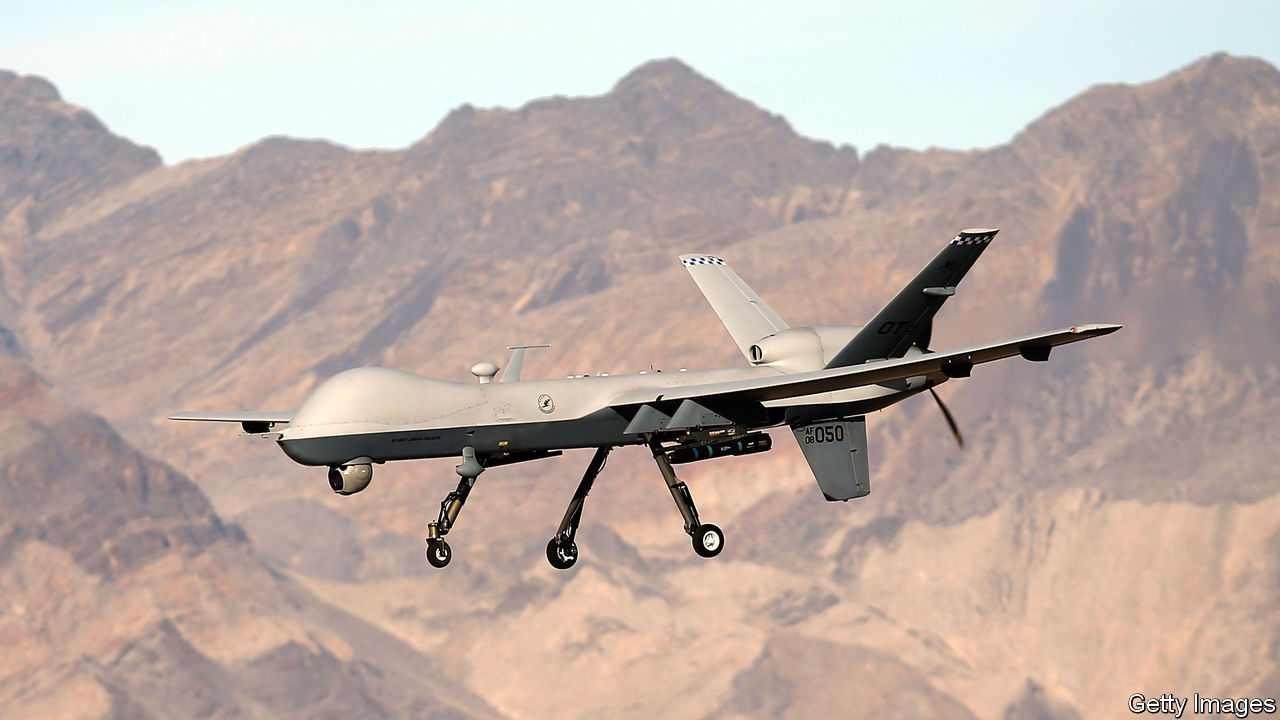 DISCOVERING and harnessing fire unlocked more nutrition from food, feeding the bigger brains and bodies that are the hallmarks of modern humans. Google’s chief executive, Sundar Pichai, thinks his company’s development of artificial intelligence trumps that. “AI is one of the most important things that humanity is working on,” he told an event in California earlier this year. “It’s more profound than, I don’t know, electricity or fire.”

Hyperbolic analogies aside, Google’s AI techniques are becoming more powerful and more important to its business. But its use of AI is also generating controversy, both among its employees and the wider AI community.

One recent clash has centred on Google’s work with America’s Department of Defence (DoD). Under a contract signed in 2017 with the DoD, Google offers AI services, namely computer vision, to analyse military images. This might well improve the accuracy of strikes by military drones. Over the past month or so...Continue reading