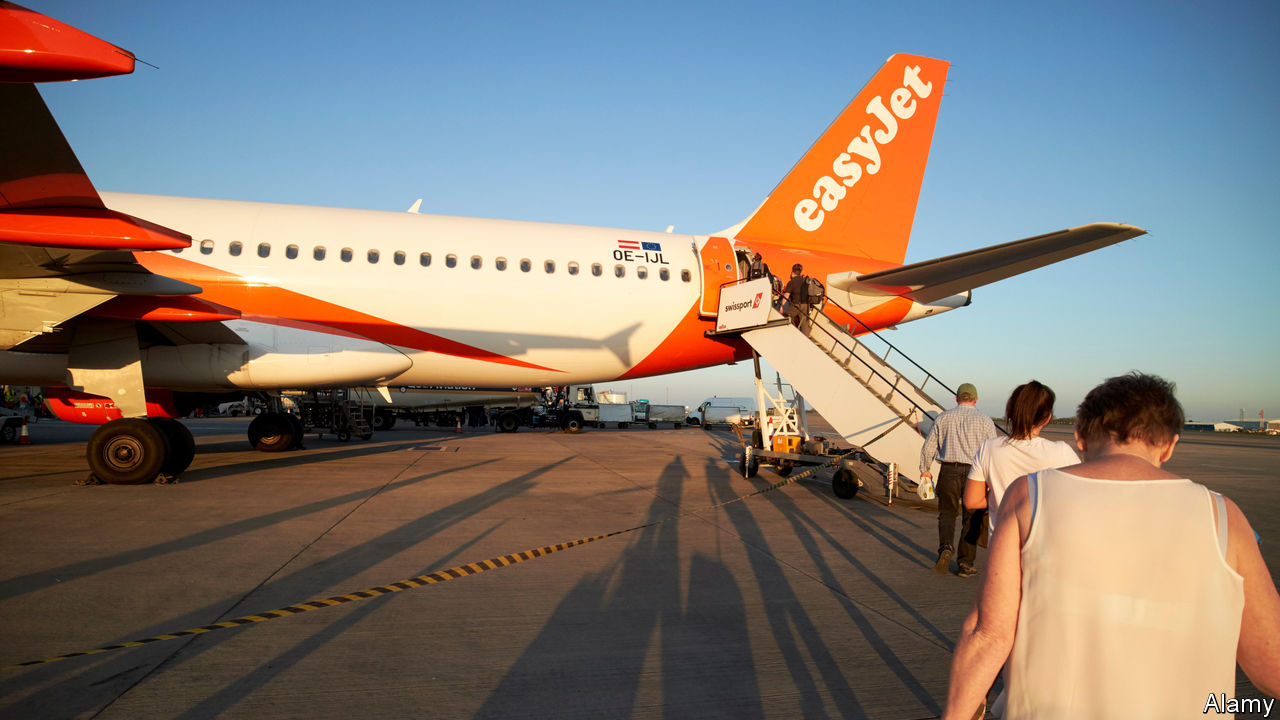 NOTE to travellers headed to a stag do: the festivities begin at your destination, not on the plane that is taking you there. This might seem obvious, but many revellers appear unsure. Last week, an easyJet flight from Bristol to Prague was delayed and ultimately cancelled after a group of stags got their celebration off to an early start. The details of their behaviour remain murky, but it led Bristol Airport police to tweet:

Disappointing behaviour of a few who ruined a Friday flight from Bristol Airport, not just for their mates, but for the 140+ whose flight was cancelled as a result of their follow-up actions. It’s an aircraft—not a nightclub.

The airline clarified that the flight was delayed “due to a group of passengers...Continue reading

Donald Trump lobs a grenade from afar into the G7