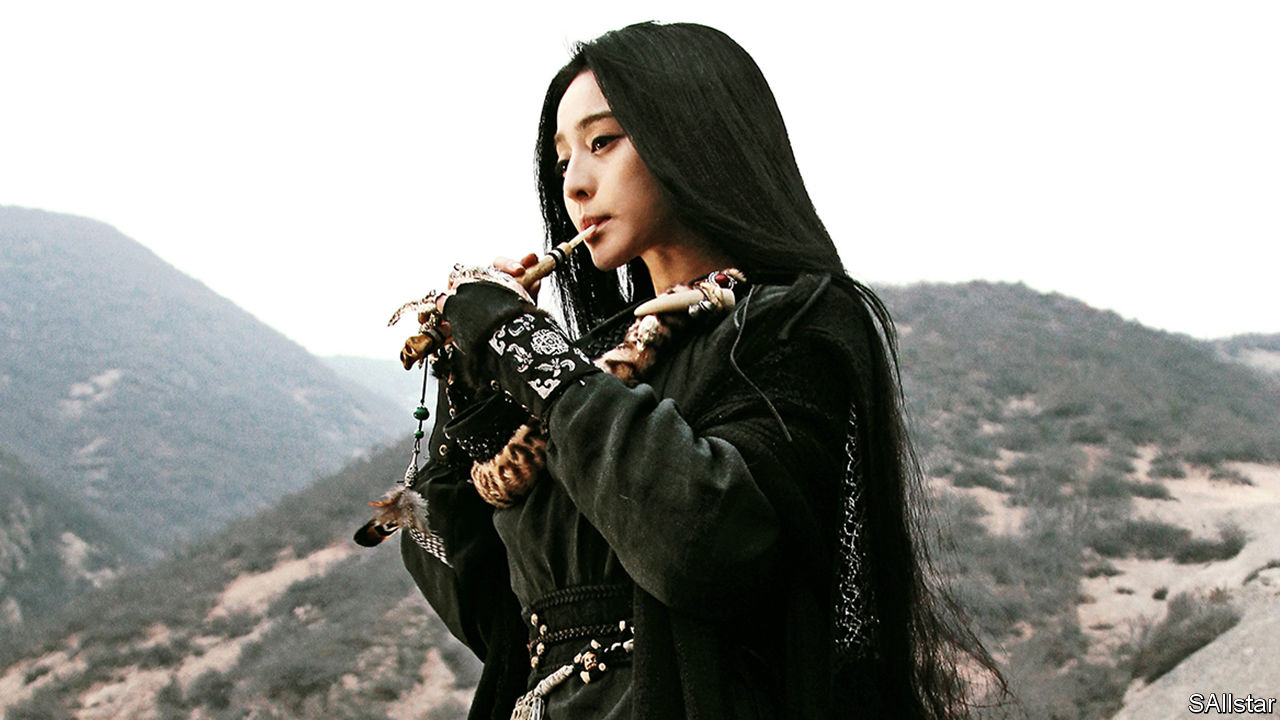 Fan Bingbing, on location in Khorgos

IT IS hard to go a day in China without seeing Fan Bingbing. The doe-eyed starlet gazes from film posters (she has averaged four films a year for the past decade), airbrushed ads for global brands and glossy magazine covers. But in the past week she has graced articles about tax evasion. Shares in a film-production firm that she partly owns fell by 10% on fears that it might be ensnared in a scandal in which actors have allegedly concealed their salaries. Ms Fan has denied wrongdoing. On June 3rd the government began a probe into tax compliance in the entertainment industry.

The controversy began when Cui Yongyuan, a TV presenter, described two anonymous contracts on Weibo, a microblog, one for 10m yuan ($1.6m) and another, linked to the first, for 50m yuan. He said it was a case of the “yin-and-yang” payments prevalent in the film business: reporting a low salary for taxation and pocketing a larger sum. Share prices of big film...Continue reading