In developing countries, many people cannot afford not to work 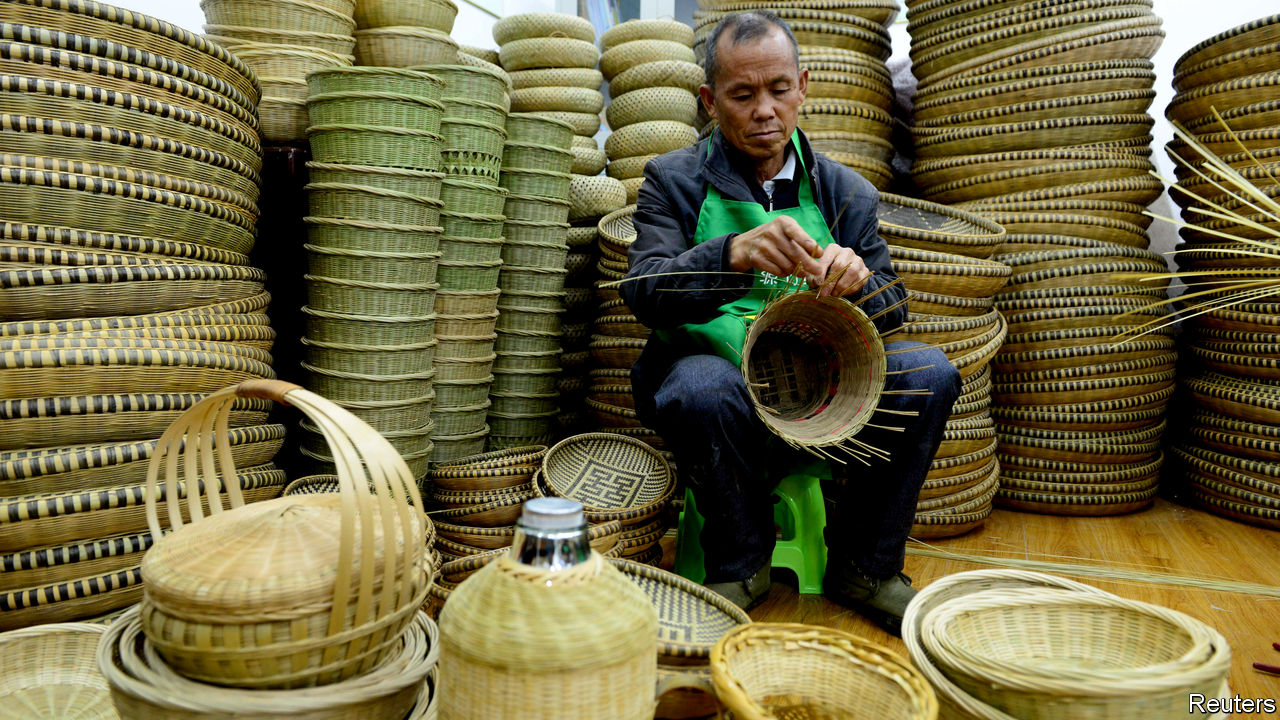 No time for tweeting

AMERICA’S unemployment statistics attract close attention, even from presidents. Early on June 1st President Donald Trump tweeted that he was looking forward to the latest figure (3.8%), released that morning. China’s unemployment numbers, by contrast, attract mostly ridicule. They have barely budged since 2011 despite the upheavals of the period.

Many China-watchers therefore hoped that a new measure of unemployment, dating from 2016 but published monthly since April, would be more revealing. Unlike the older statistic, which counts only those registered as jobless at local labour offices, the new measure draws on a survey of the labour force, collected by trained enumerators and beamed directly to Beijing beyond the grasp of local officials. It now covers 120,000 households across urban China (on top of a longer-running survey of 31 cities), providing, in theory, a representative snapshot of the biggest unemployed population in the...Continue reading