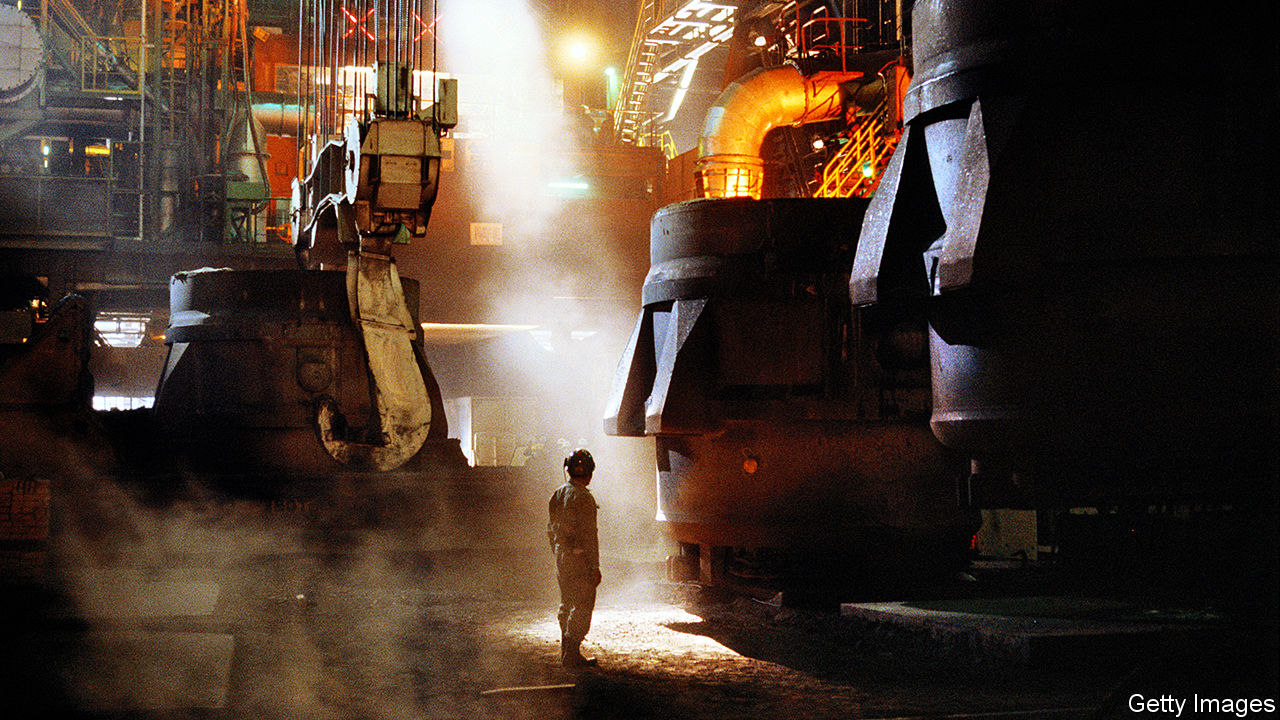 “HOW am I going to compete?” asks Sohel Sareshwala. He runs Accu-Swiss, a Californian company making customised components for the manufacture of semiconductors and cars. President Donald Trump’s tariffs on steel and aluminium, both of which he uses as inputs, are eating into his profit margins and delaying his orders. Meanwhile, Mr Sareshwala’s competitors abroad, free of such concerns, can undercut him.

Mr Sareshwala is not alone in his frustration. On June 1st Mr Trump extended tariffs to countries that supplied 81% of America’s steel imports and 96% of aluminium imports in 2017, arguing that this was necessary to protect national security. Tight quotas apply to most of the rest. Only Australia was let off, perhaps because of a friendship between the president and Greg Norman, an Australian golfer, who lobbied on his government’s behalf. Mr Trump’s tariffs and quotas have drawn a chorus of disapproval from American buyers of metal, the governments of Mexico, Canada and the European...Continue reading

American firms will be hit hard by retaliatory tariffs

How to do the most good possible