American firms will be hit hard by retaliatory tariffs 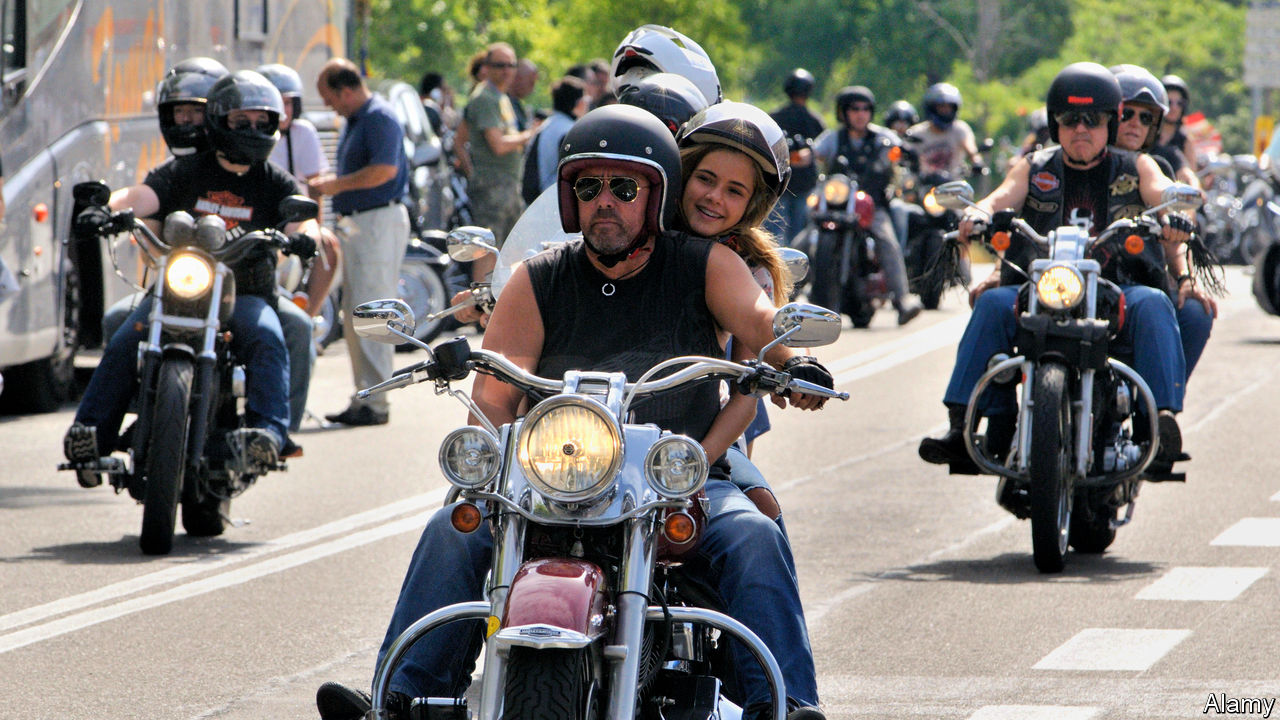 Riding for a fall

“LOOK at all these bikers…we love the bikers!” declared the pre-presidential Donald Trump, surveying a crowd of motorcycle-owners gathered by the Lincoln Memorial in Washington, DC, in 2016. Riders of Harley-Davidsons, in particular, have been among Mr Trump’s noisiest supporters since the early days of his campaign. Riders of “hogs” often see themselves as rowdy rebels. Perhaps this is why many have identified with Mr Trump’s disdain for conventional politics.

Alas, the love affair may be heading for trouble. Mr Trump’s trade policies have put Harley-Davidson in a double bind. The company uses a lot of steel and aluminium to make its bikes. Although much of that is domestically sourced, Mr Trump’s tariffs on imports have led to higher prices for locally made metals, too, thus raising costs. And the European Union is poised to impose retaliatory tariffs on a variety of American exports, including motorcycles and whiskey. Harley-Davidson...Continue reading