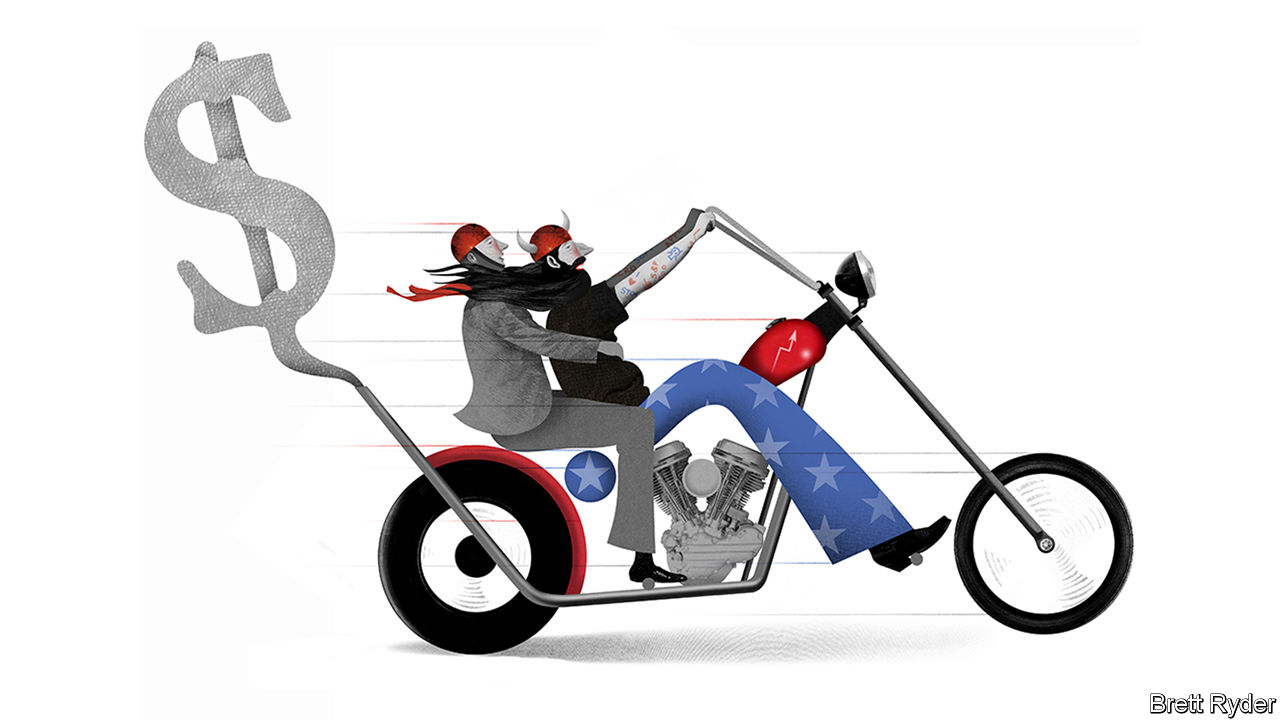 THE last time a corporate-finance concept went mainstream was during the financial crisis, when banks’ capital became a subject you could raise in yoga studios or biker bars without being hushed or hospitalised. Now there is a new candidate: share buy-backs, which reached $189bn in the three months to March for firms in the S&P 500 index, a record high. They may rise even further when a wave of cash comes home in response to America’s new tax rules, which encourage firms to repatriate the $1trn of funds they have parked in foreign subsidiaries. Apple plans to spend $100bn on buy-backs, for example.

As the sums rise, so does the controversy. In a buy-back a firm acquires its own stock to return cash to its shareholders. To critics they are a financial voodoo that exacerbates inequality and depresses investment. Elizabeth Warren, a left-leaning senator, wants them partially banned. But among investors such hostility is seen as a “derangement syndrome”, to quote Cliff Asness, the boss of AQR,...Continue reading