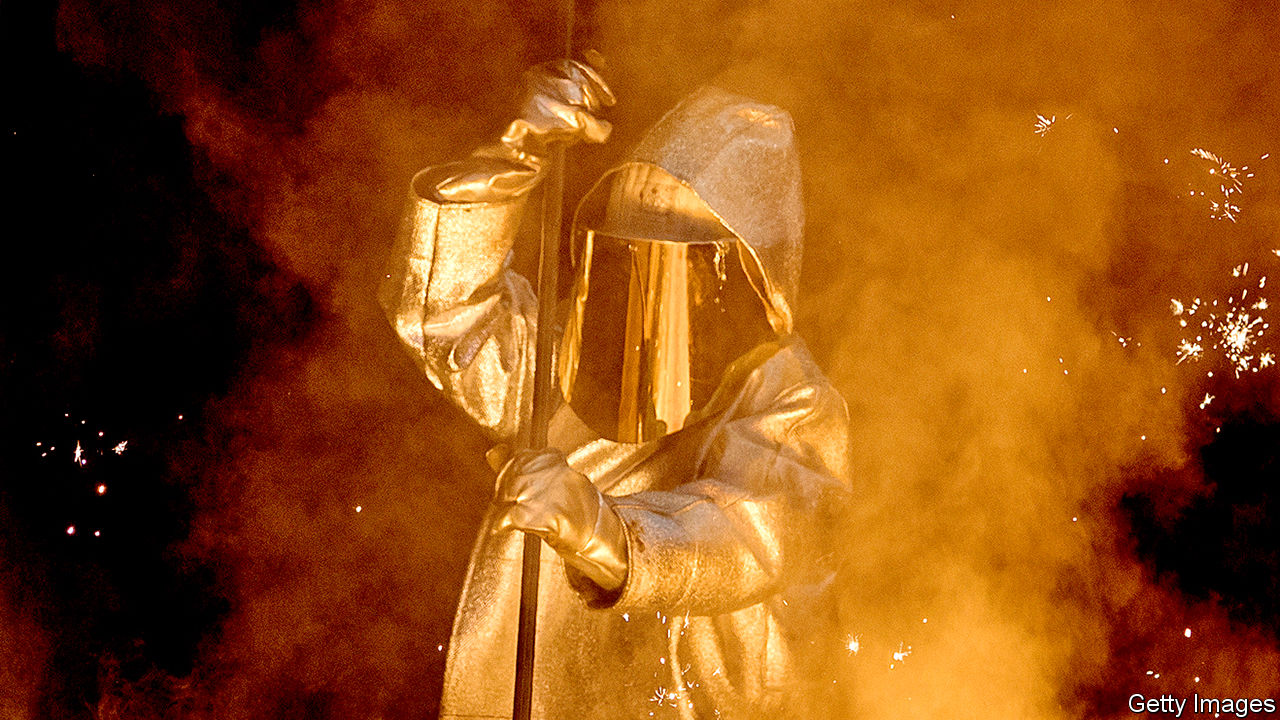 FEW industrial scenes offer the drama of a steelworks in full flow. Perched high in a cabin, a technician guides a bucket the size of a house to send 250 tons of lava-like molten metal into a vast crucible. As a roar echoes across a gargantuan hall, a pile of scrap slides into the mixture. Plumes of illuminated smoke rise. Sparks like giant fireflies tumble down. ThyssenKrupp’s steelmaking plant in Duisburg makes 30,000 tons of the metal daily.

The firm itself is going through an industrial drama, after years of ailing. Its boss, Heinrich Hiesinger, was seen as its saviour after arriving from Siemens late in 2010. But swiftness is not his forte: a colleague says he talks of “diligence before speed”. He did rid the firm of loss-making steel plants, such as assets in the Americas that cost €8bn ($9.3bn) in write-downs. Yet he has not reformed a top-heavy company.

Several bits of the group—a hotch-potch that includes submarine-,...Continue reading