If wages are to rise, workers need more bargaining power 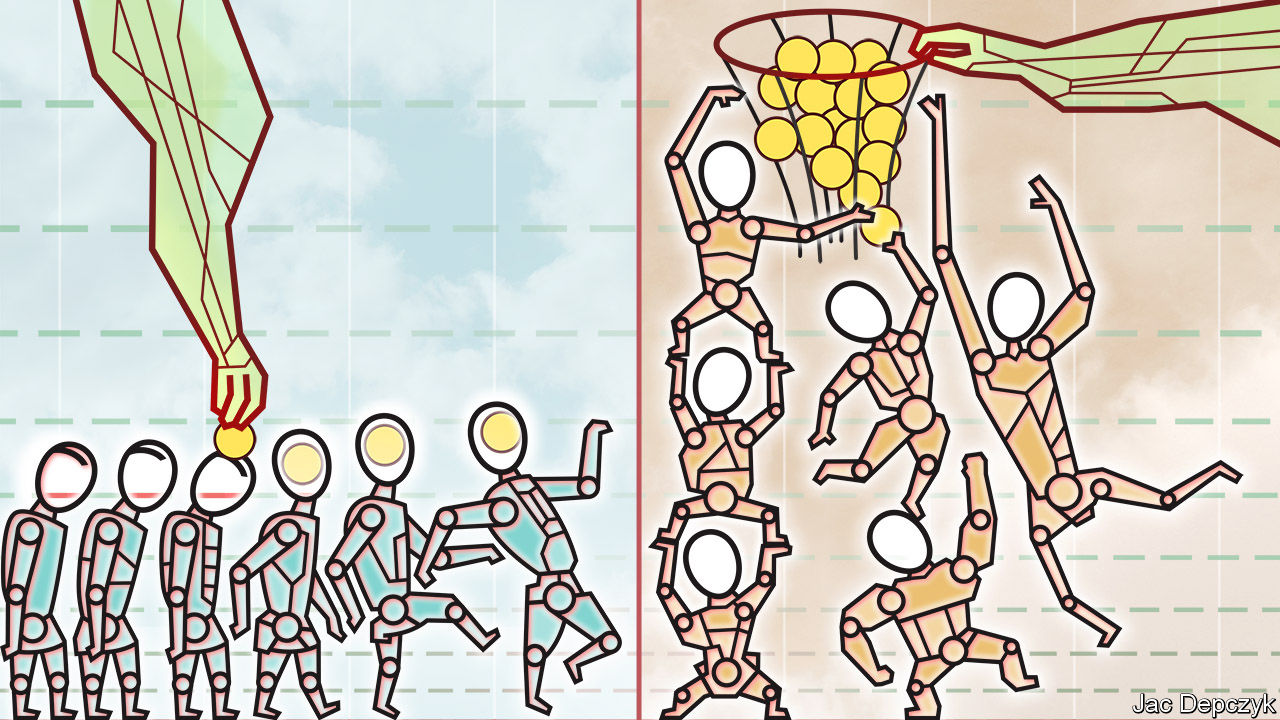 “IT’S just not going to happen,” said Troy Taylor, the boss of a Coca Cola bottling company, when asked at a recent Federal Reserve event whether he foresaw broad-based wage gains. His remarks (unlike the fizzy drinks he sells) were unsweetened. But experience suggests he may have a point. In most rich countries, real pay has grown by at most 1% per year, on average, since 2000. For low-wage workers the stagnation has been more severe and prolonged: between 1979 and 2016, pay adjusted for inflation for the bottom fifth of American earners barely rose at all. Politicians are scrambling for scapegoats and solutions. But addressing stagnant wages requires a better understanding of the relationship between pay, productivity and power.

In the simplest economic models, productivity is almost all that matters. Workers are paid exactly and precisely in accordance with their contribution to a firm’s output. Were they paid less, rival employers could profit by luring them away with higher pay, and wages...Continue reading