There is madness, but perhaps also method, in America’s trade policies 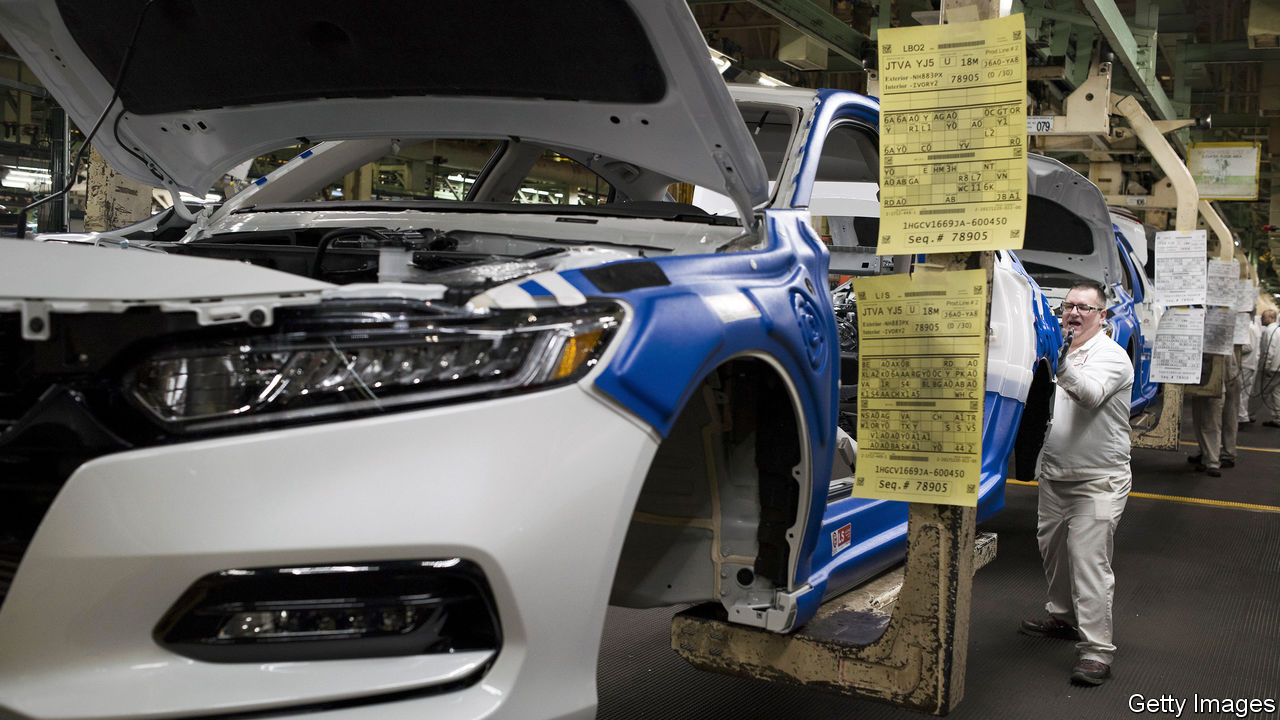 DIVINING meaning in the Trump administration’s trade announcements is a thankless task. No sooner does a policy seem settled than it is thrown up in the air once more. On May 23rd, days before a scheduled meeting with the European Union and Japan on a joint trade strategy and in the middle of talks to revamp the North American Free-Trade Agreement (NAFTA), it began an investigation into whether car imports are a threat to America’s national security. On May 29th, days after tariffs on imports from China were supposedly put on hold, official word came that tariffs on $50bn of Chinese imports would be imposed “shortly” after June 15th. Barring a last-minute change of heart—which would not be the first—as The Economist went to press the administration was expected to announce tariffs on steel and aluminium imports from the EU from June 1st. Whether America’s partners in NAFTA, Canada and Mexico, would also be hit was unclear.

The chaos is partly the...Continue reading