Turkey’s central bank has streamlined its fight against inflation 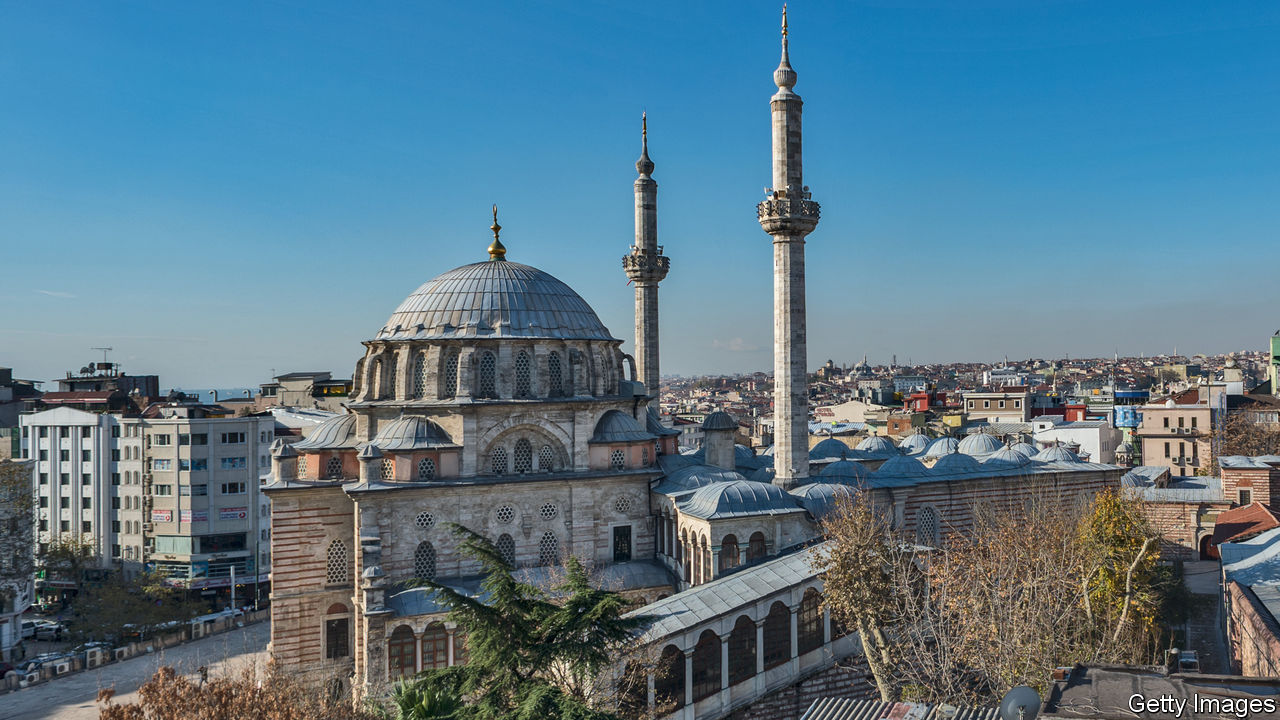 THE baroque era in Turkish architecture lasted deep into the 19th century, leaving behind lavish buildings, such as the Lily Mosque in Istanbul and waterside pavilions that seem to float on the Bosphorus. The baroque period in Turkish monetary policy will last until June 1st, when the central bank will simplify its equally ornate monetary-policy framework. It will henceforth rely on a single interest rate (the one-week repo rate), which it will raise to 16.5%. This will supersede a jumble of interest rates (see chart) that has left the Turkish currency perilously close to submersion. 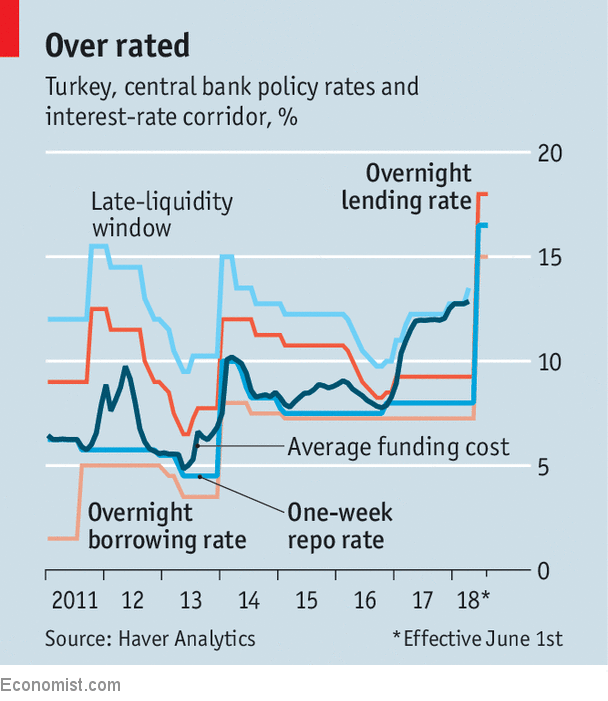