In investing, as in poker, following rules works best 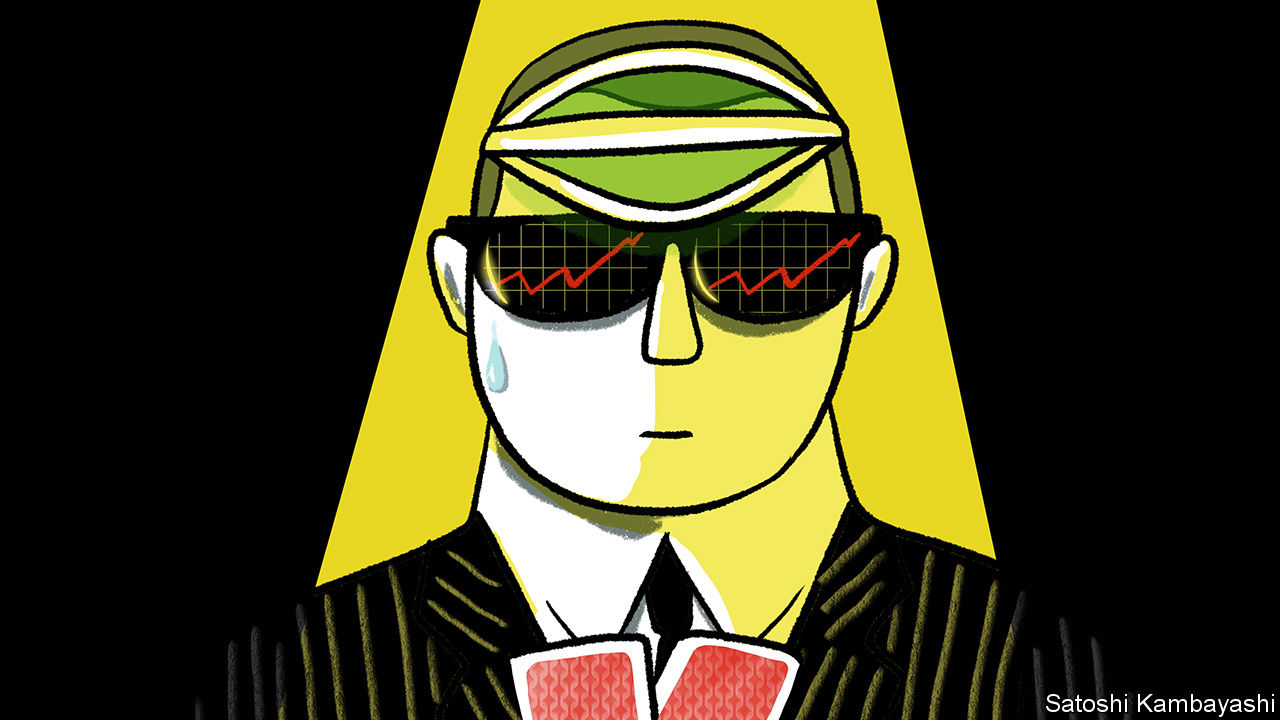 AT THE annual World Series of Poker, which begins this week in Las Vegas, the main event is the no-limit Texas hold ’em tournament. In the course of two weeks of gruelling knock-out play, several thousand players are whittled down to just two, playing “heads-up” for one of the WSOP’s coveted bracelets.

In last year’s final hand, both players had pushed all their chips in, with five shared cards yet to be dealt. Scott Blumstein, who held Ace-Deuce, was a big underdog against Daniel Ott, who held Ace-Eight. With one card to come, Mr Blumstein’s hand had not improved. His chances had narrowed to 7%. Of the remaining 44 cards, only one of the other three deuces could give him victory.

The cards—and thus the odds of winning or losing—were known to both players, because they had already committed all their chips. Poker is not usually like this. Winning depends not only on your cards but on the unseen cards held by other players, on your ability to deceive them by...Continue reading