Central banks should consider offering accounts to everyone 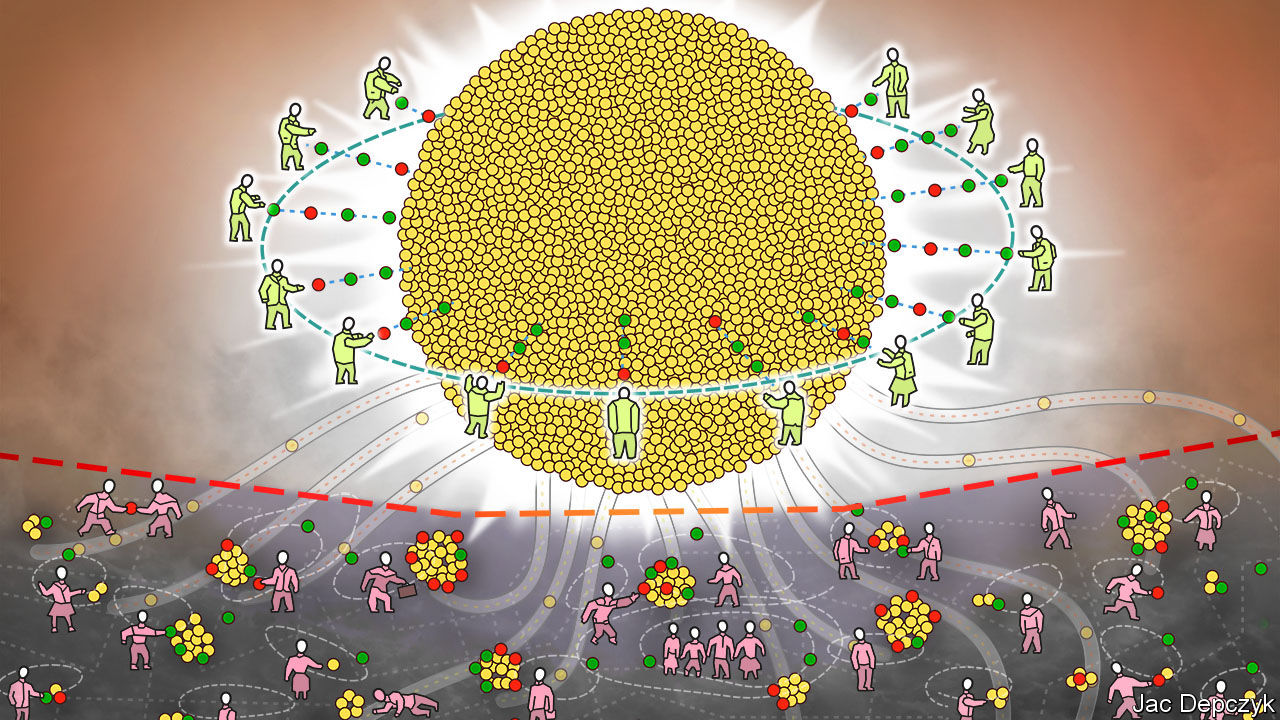 A RECESSION strikes. Central banks leap into action, cutting interest rates to perk up investment. But what if, as now, there is not much cutting to do, with rates already at or close to zero? In such cases the manual calls for purchases of government bonds with newly printed cash—quantitative easing, or QE—swelling the reserves each bank keeps at the central bank. Imagine instead that people also kept accounts at the central bank. New money could be added to their accounts, providing a direct, equitable boost to spending. That is one of several potential benefits of individual central-bank accounts, which are among the more intriguing of the radical policy ideas in circulation.

Central banks deal in two sorts of currency: cash, which anyone can hold, and digital money, accessible only to financial institutions through their accounts at the central bank. Individuals hoping to spend digital money must use a bank card or transfer (or a service, like Apple Pay, linked to a bank account), or a private...Continue reading