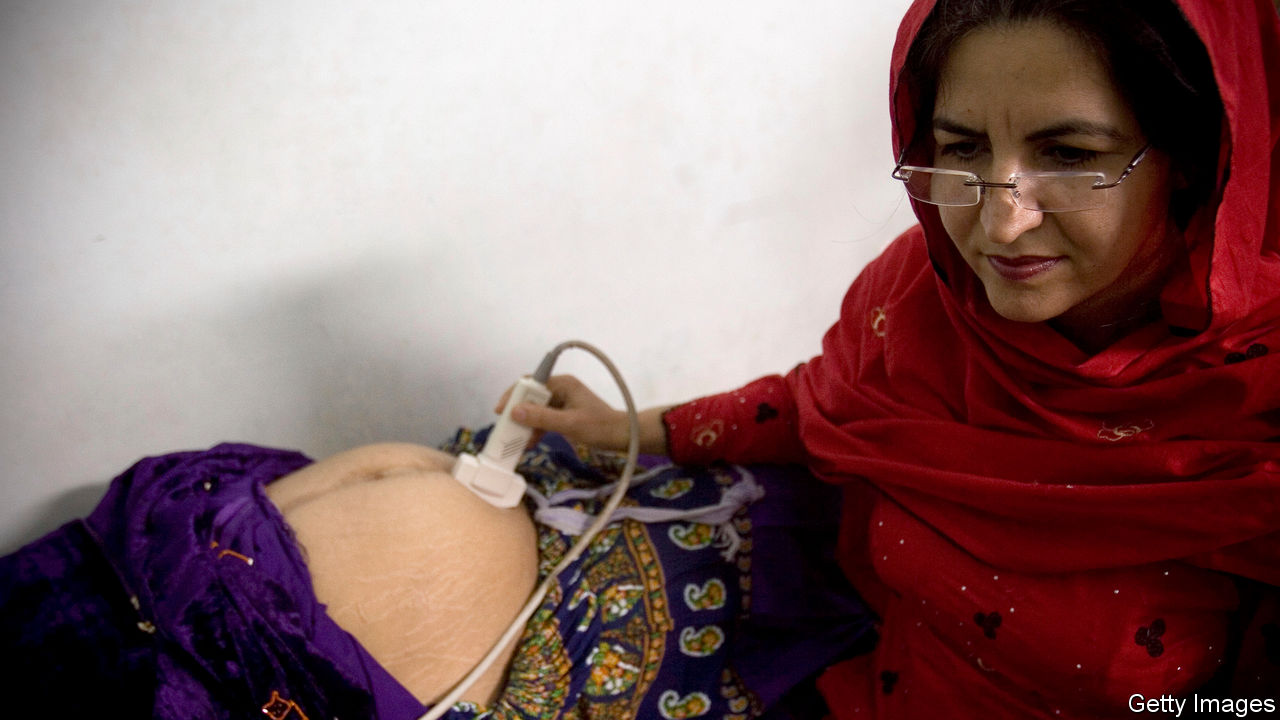 IN 2005 and 2006, in northern Pakistan, some 900 pregnant women took part in an unusual experiment. All were in their third trimester and suffering from depression. Most families in the area rely on subsistence farming. Almost none of the women worked outside the home. This kind of life is hard. Perinatal depression (depression around the time of giving birth) is more common in poor countries than in rich ones.

As part of one of the largest psychotherapy trials ever run, the women were split randomly into two groups. Those in one received weekly visits from a health worker for the month before the birth, and less frequent visits during the ten months after. The rest received the same number of visits, but from health workers who had been trained to deliver cognitive behavioural therapy (CBT) during the visits, too.

CBT is a talking therapy that aims to break the cycle of self-reinforcing negative thoughts. It focuses on the present, rather than trying to uncover the causes of...Continue reading