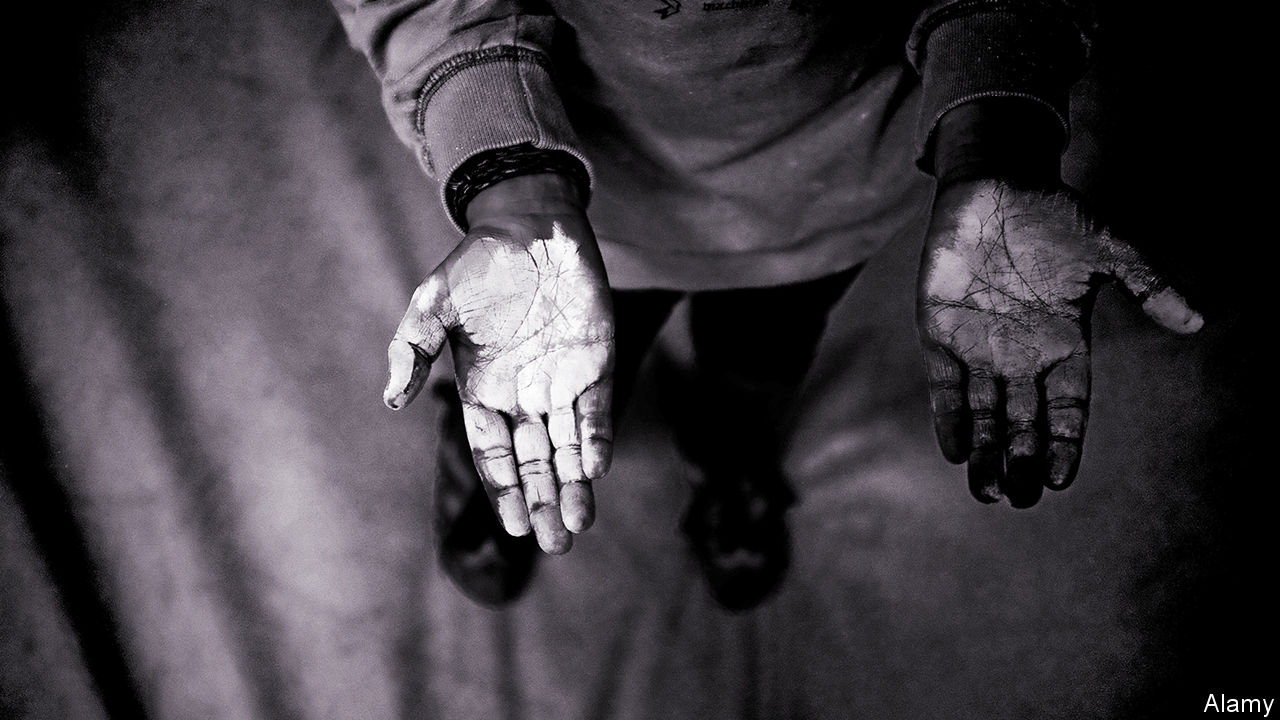 ONE of the more extreme recent cases of corporate bribery is that of LafargeHolcim, a giant Swiss-French cement-maker which was accused in 2016 of funnelling money to armed groups controlling roads and checkpoints around a factory in Syria. The firm still cannot be sure who pocketed its payoffs, via middlemen, that were intended to keep its facility running at all costs. The money may well have ended up funding Islamic State terrorists.

The investigation into LafargeHolcim is one sign of a wider change. The era when European firms could talk up lengthy “ethics codes” at home and behave badly abroad is over. Long gone are the days when German law counted bribes paid by the country’s industrial champions as tax-deductible. A spate of scandals in Europe suggest that prosecutors, as well as the politicians who influence how much freedom judicial investigators enjoy, are becoming ever less tolerant of corporate corruption.

Another big firm under pressure is Novartis, a Swiss drugmaker....Continue reading