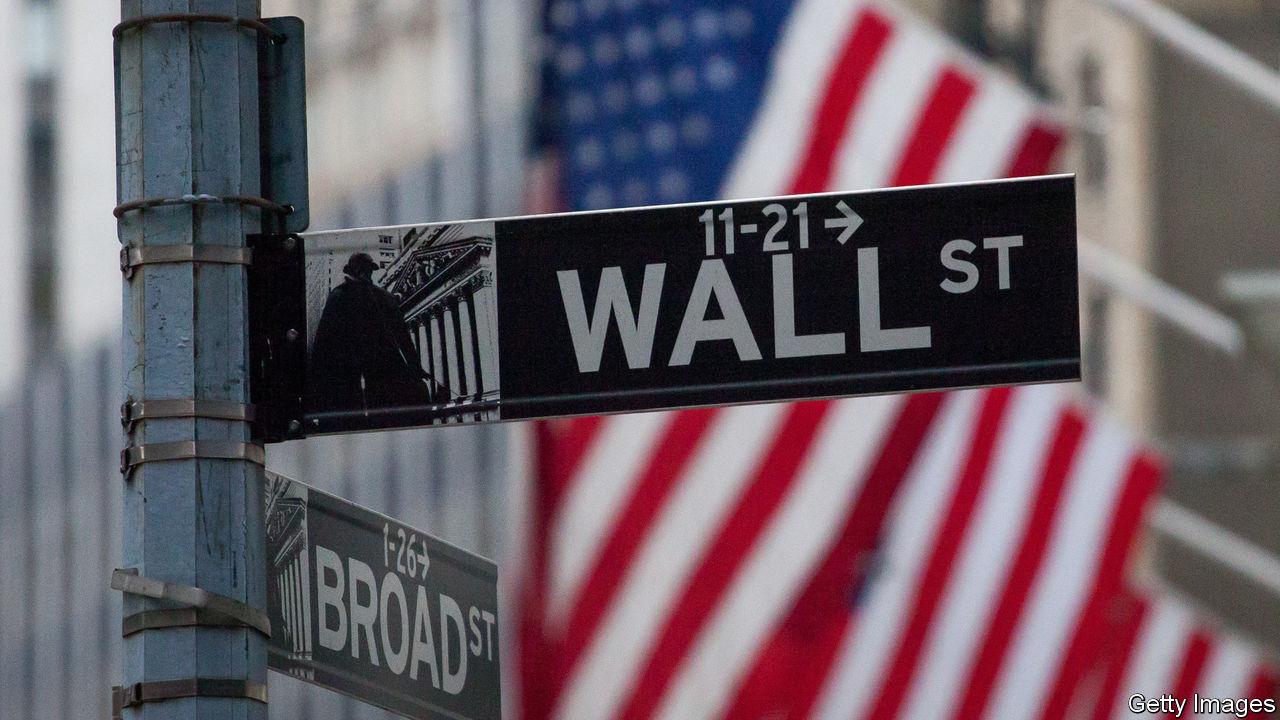 REPUBLICANS in the House of Representatives had hoped to cut a swathe through the Dodd-Frank act, a titanic set of financial regulations passed in 2010 in the wake of the 2007-09 crisis. The “Financial Choice Act”, drafted last year, would have lessened bureaucratic oversight and relied more on stiff capital requirements. Responsibilities and penalties would have been made clearer and regulators’ discretionary powers would have been reined in. President Donald Trump, who had promised on the campaign trail to “do a number on Dodd-Frank”, was effusive when the House endorsed the Choice Act last year.

But the bill approved by the House on May 22nd, and expected soon to be signed into law by Mr Trump, is a distinctly tamer affair. It moves the line between big, systemically risky banks and the rest, set in Dodd-Frank at $50bn in assets, to $250bn. That cuts the number of institutions subjected to stress tests and stricter supervision from 38 to 12. It also eases some restrictions on...Continue reading