The sexual harassment of flight attendants is a massive problem 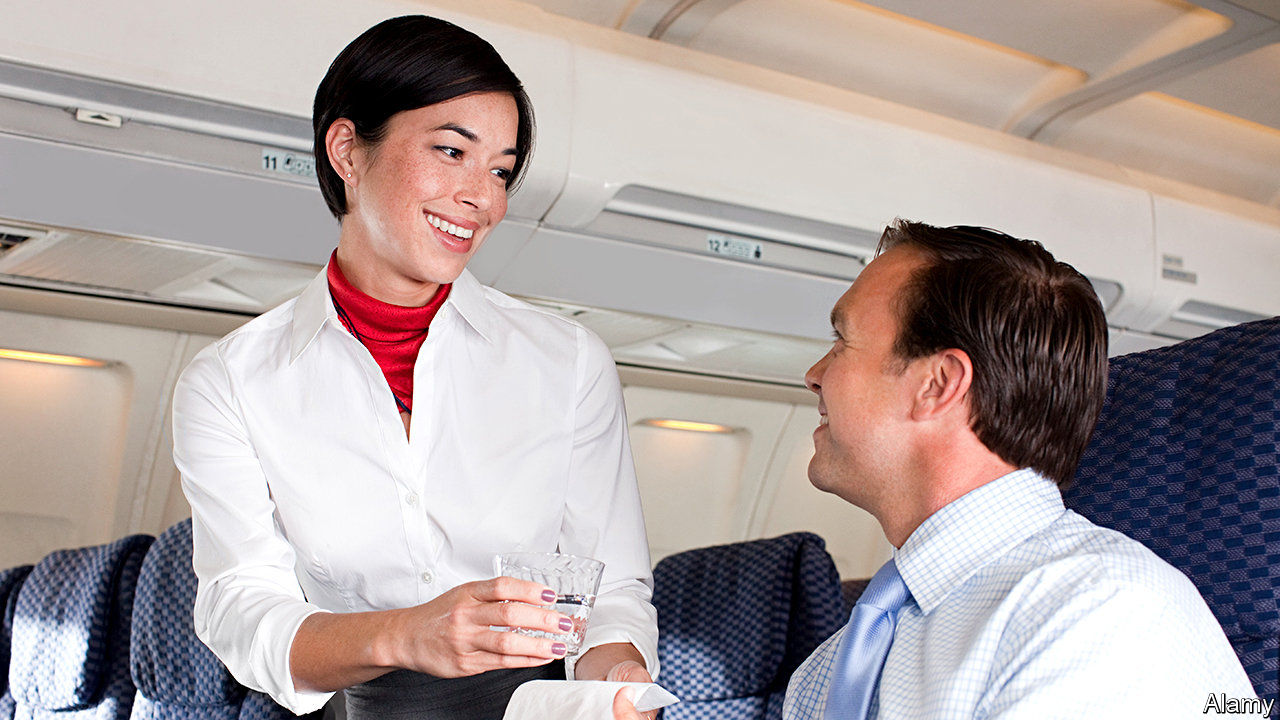 OVER the past year, there have been myriad stories in the press about airlines mistreating passengers. Last April David Dao, a passenger on a domestic United Airlines flight from Chicago to Louisville, was violently dragged off the plane to accommodate crew for another flight. This month United hit the headlines again when a Nigerian passenger accused it of racial discrimination after she was thrown off a flight. But among the sea of shocking headlines about how flight crews abuse passengers, it is easy to forget that the reverse occurs far more frequently.

Why is the Vatican negotiating with China?