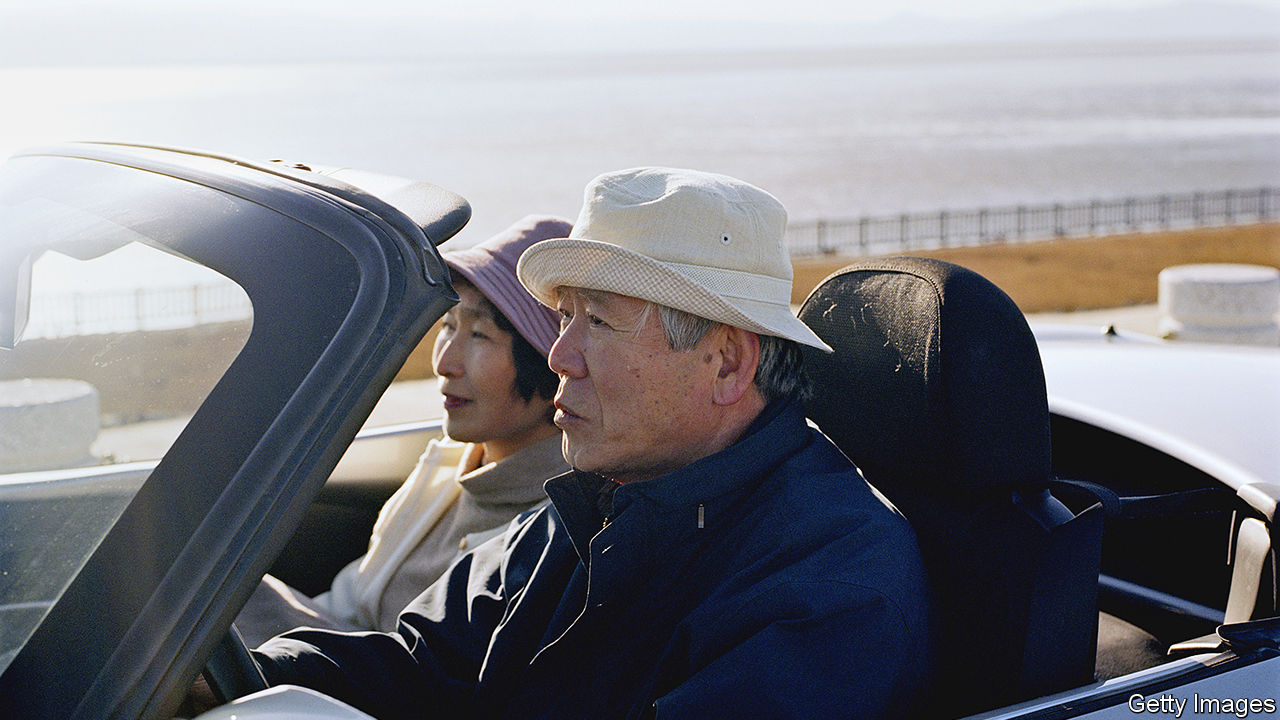 UBER’s fleet of autonomous vehicles has been parked up since one of its self-driving cars struck and killed a woman in Tempe, Arizona in March. That death highlighted once again the industry’s rush to develop self-driving cars. Waymo, a sister company of Google, plans to launch a robotaxi service in Arizona this year. General Motors says it will launch a fully autonomous taxi service, using cars with no steering wheel or pedals, in an American city in 2019. Volkswagen will make autonomous vehicles available through its new ride-hailing service, Moia, in 2021. Ford says it will be mass-producing fully autonomous cars by then, too.

But not every carmaker is going at the same speed. Toyota, one of only three car companies that sells over 10m vehicles a year, has made no equivalent commitments. The Japanese firm is instead concentrating on using artificial intelligence (AI) and automation to make conventional cars safer and more enjoyable to...Continue reading