Airlines in America fail in their campaign against the Gulf carriers 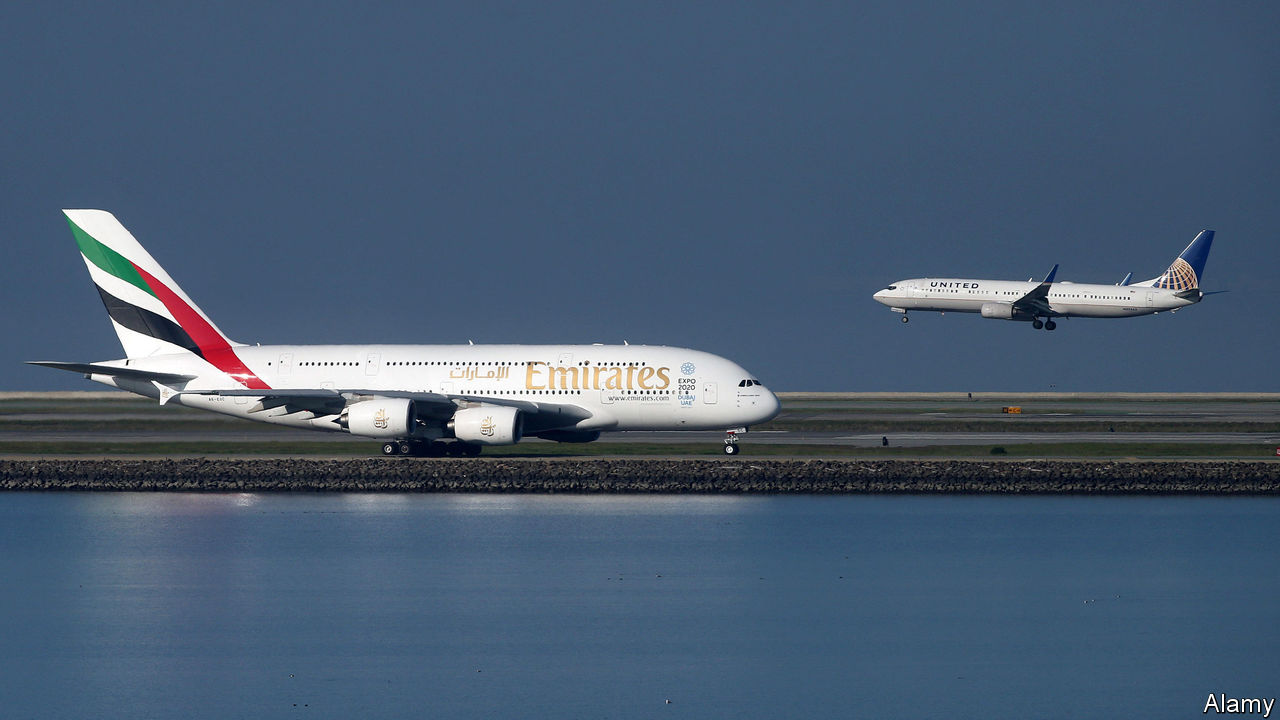 ON MAY 14th the United States and United Arab Emirates (UAE) announced a deal that should, at least in theory, put an end to their long-simmering dispute over what airlines in America allege are unfair subsidies provided by the Gulf state to its two major airlines. News of the agreement had emerged three days earlier, prompting both sides to claim victory. American representatives claimed that the UAE had admitted that it had unfairly subsidised its flag carriers and had agreed not to add further so-called fifth-freedom flights, which are routes to the United States that do not originate in the UAE. (Breitbart News ran a triumphant story under the headline “Trump’s America First Agenda Wins Trade Dispute With United Arab Emirates.”) Meanwhile, the UAE ambassador to the United States argued essentially the opposite, stating that he was...Continue reading

What is the Singularity?