Can coach companies lure business people on board? 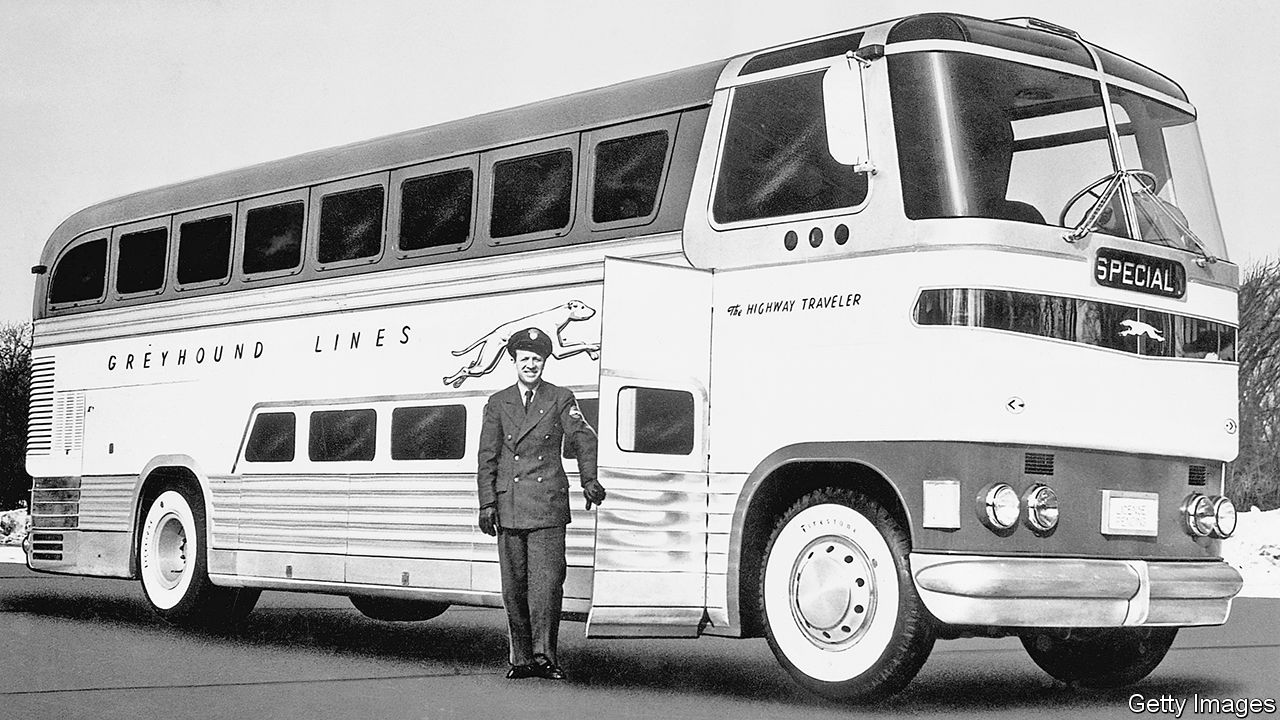 IN THE past, coach travel was seen as somewhat glamorous. That is perhaps an odd legacy of a Clark Gable film from 1934 called “It Happened One Night”, about a romance between two passengers travelling on a crowded bus going from Florida to New York. But now many people look down on it as something used only by time-rich, money-poor people—at best by students going on a Greyhound bus across America for the summer on the slimmest of budgets; at worst by homeless people who “carry all their stuff in plastic bags”, as one of Gulliver’s interviewees unsympathetically put it.

But when Gulliver went on a Flixbus coach in Germany recently, he was very surprised to find business travellers on board:

On the firm’s flagship route from Nuremberg to its hometown of Munich, winding between snow-capped peaks and picture-book villages in Bavaria, its bus passengers look distinctly affluent. Many on board play on tablets to pass the time; shirts and ties are common. One discerning traveller reads The...Continue reading

One bridge, one phobia and one giant challenge