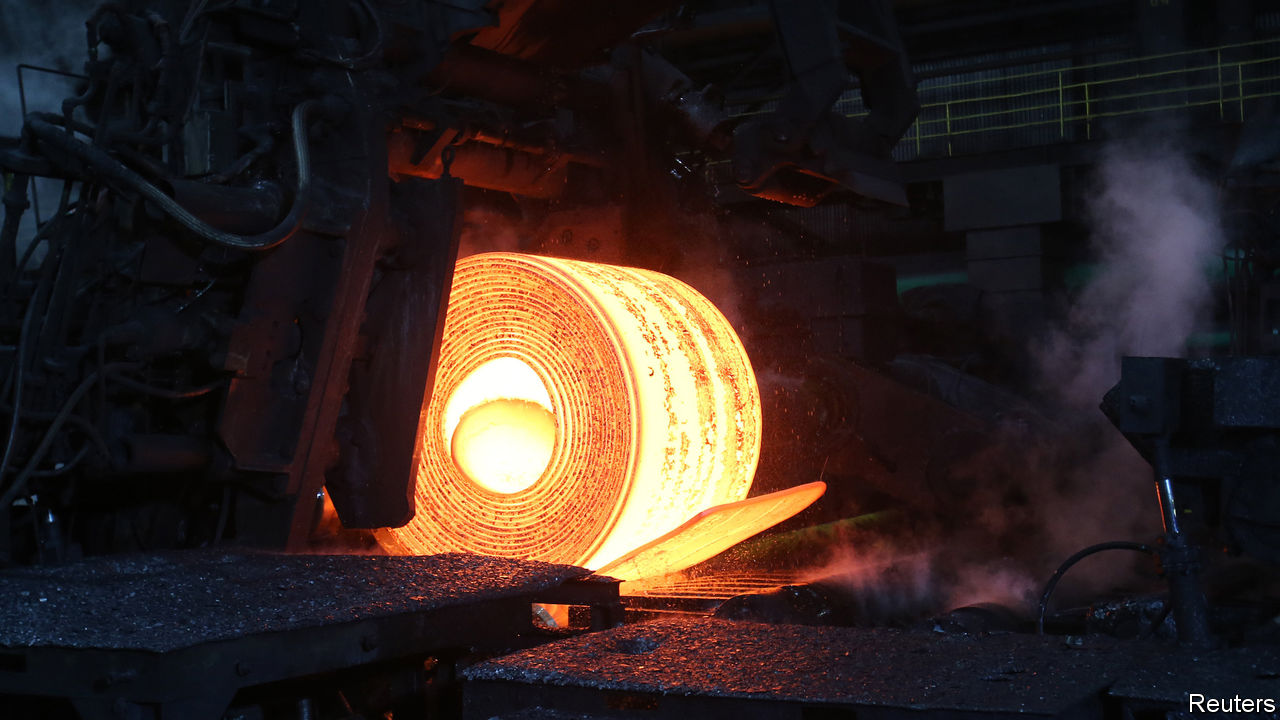 DIPLOMATS are racking up the air miles, but the prospect of trade war has not receded. Negotiations between American and Chinese representatives in Beijing ended on May 4th without agreement. Indeed, the two sides’ starting positions are so different that a mutually agreeable deal is hard to imagine. Talks will resume next week when Liu He, China’s vice-premier, travels to Washington. Negotiators will need to work quickly. From May 23rd America can impose its first set of tariffs against China, on around $50bn of goods. The Chinese would soon retaliate.

America is edging towards trade conflict not just with an avowed rival but with its closest friends. In March, when President Donald Trump announced plans for tariffs on steel and aluminium, America’s allies were granted temporary exemptions to allow time to negotiate deals. Those exemptions are due to run out on June 1st.

Many countries are already off the hook, having agreed to restrict shipments to America. South Korea...Continue reading

May 10 Business and finance — Gulliver