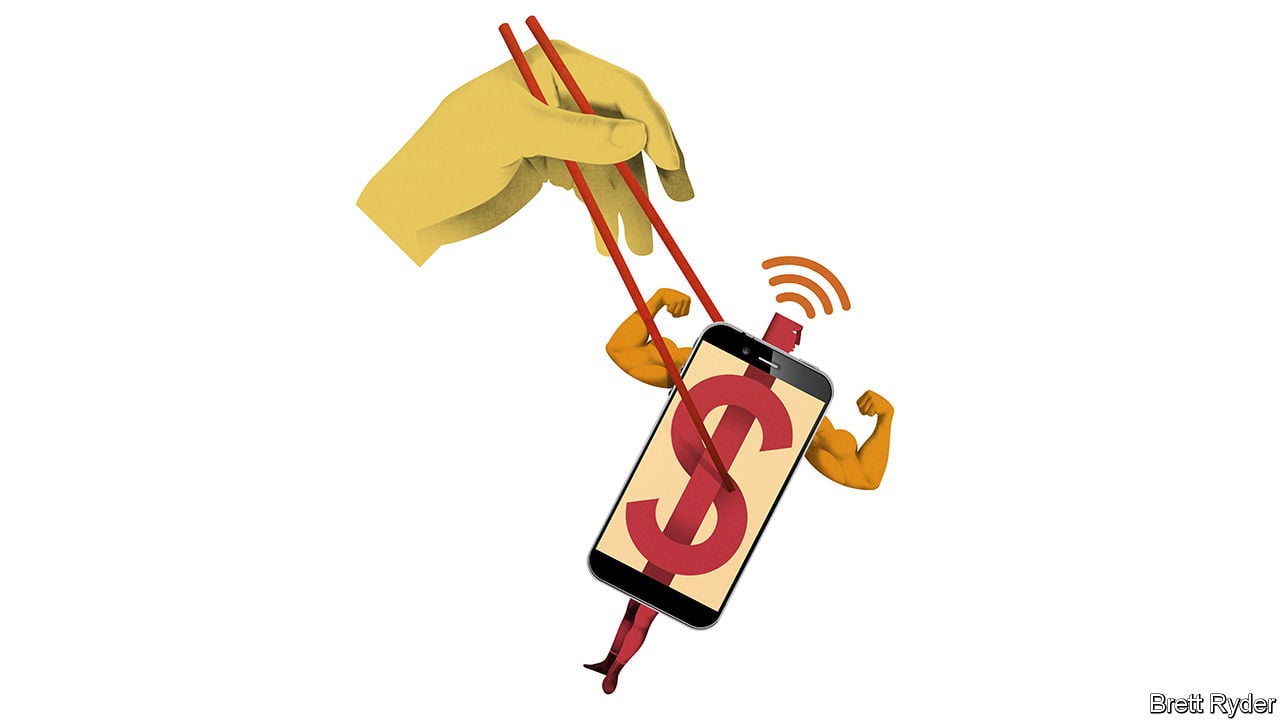 IN CHINA no company achieved $1bn in annual revenue as quickly as Xiaomi did, in the year following the launch of its first smartphone in 2011. Chinese media initially nicknamed Xiaomi the “Apple of the East” (its literal translation is “little rice”). That was a stretch, even in good times. But within another two years the affordable-handset-maker became the world’s most valuable startup, worth $46bn.

Analysts reckon that it now wants to raise up to $10bn in an initial public offering (IPO) on Hong Kong’s stock exchange which was announced on May 3rd. (Its filing documents disclose neither the valuation that it is seeking, nor a fundraising target.) That could afford it a very generous valuation of as much as $80bn—not far off the $91bn market capitalisation of Baidu, China’s biggest search engine and one of the country’s three “BAT” tech titans alongside Alibaba and Tencent.

Yet only 18 months ago such talk would have seemed outlandish. In 2016 Xiaomi’s sales...Continue reading