The latest video-game fad shows off a DIY ethic 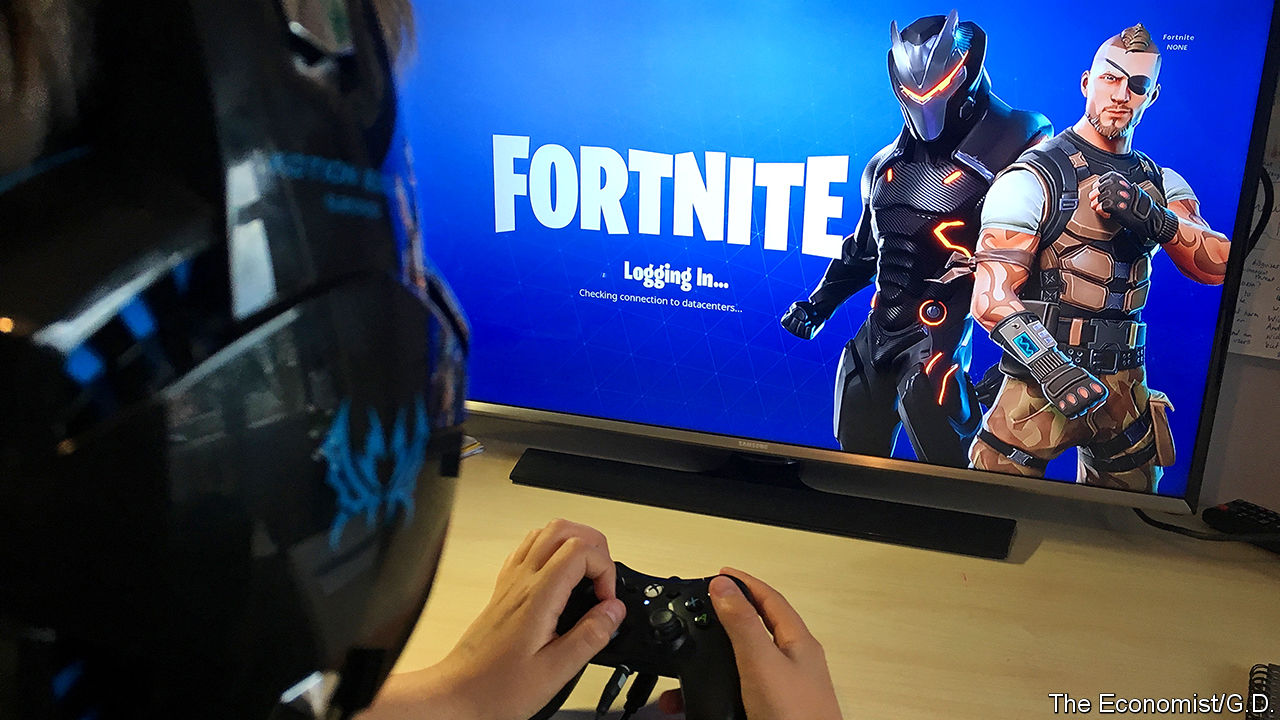 TWENTY years ago schoolyard fads revolved around clothes and music. Now they are as likely to involve video games. The latest must-have is “Fortnite Battle Royale”, a lighthearted multiplayer shooter in which up to 100 players parachute onto a continually shrinking playing field, hunt each other down and compete to be the last one standing.

It is wildly popular. One estimate is that it had 45m players in March. A match broadcast on YouTube, and featuring some of that site’s stars, attracted more than 1.1m concurrent viewers, making it one of the most watched streams ever. Other big publishers, such as Activision-Blizzard, are pondering jumping in with clones of their own. Parents blame it for unfinished homework and for corrupting their children’s oh-so-pure minds. Some schools have tried, mostly in vain, to prevent students from playing.

Moral panics are tedious things. But “Fortnite” is interesting for a good reason. It shows the long-established influence within...Continue reading