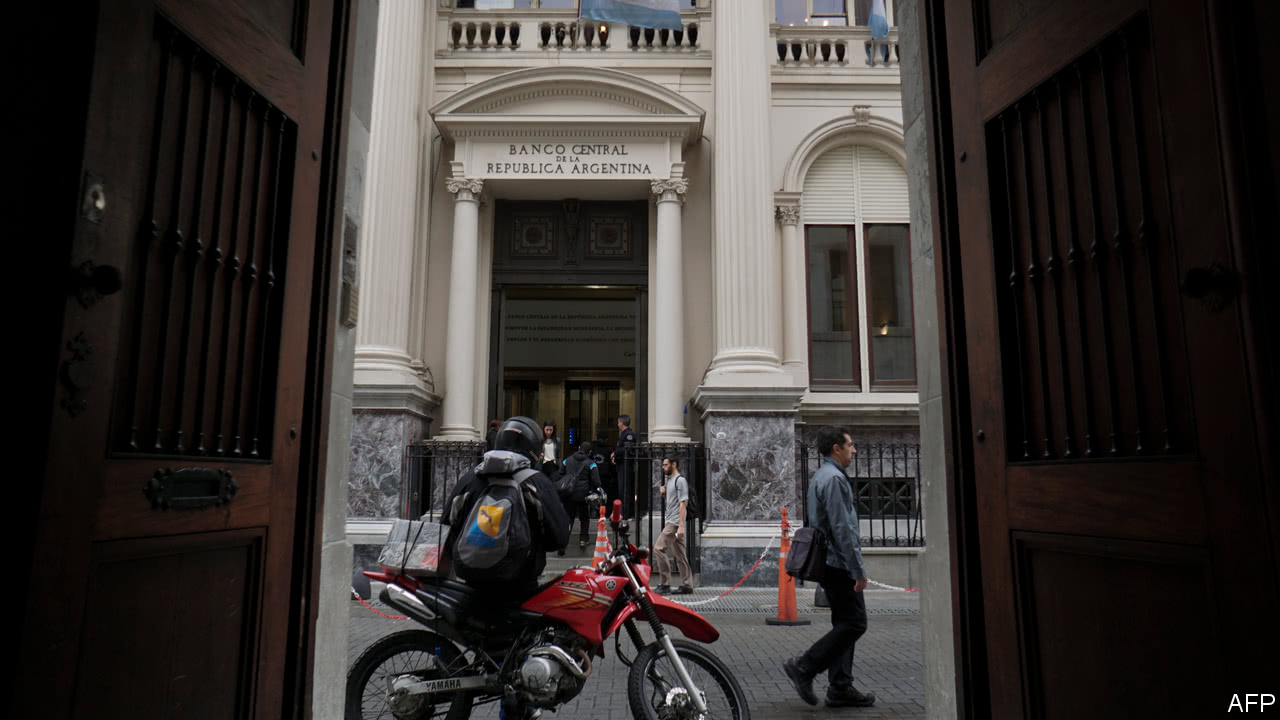 THE message to markets could not have been clearer. On the morning of May 4th, following a run on the peso, Argentina’s central bank raised interest rates by 6.75 percentage points, its third hike in a week. The interest rate now stands at 40%, up from 27.25% on April 27th.

Across town Nicolás Dujovne, the treasury minister, told reporters that Argentina’s budget deficit, which was 3.9% in 2017, would be brought down to 2.7% this year, rather than the previously stated target of 3.2%. After the announcements the peso strengthened by nearly 5% against the dollar.

The combined measures slammed the brakes on what was looking like the start of an escalating crisis. Argentina’s peso had fallen by a fifth against the dollar since the beginning of the year, making it the worst-performing emerging-market currency. But the measures also harm the prospects of growth—and of Mauricio Macri, the president.

The problems began in January, following the central bank’s...Continue reading

Trade talks expose a chasm between China and America

May 04 Finance and economics